The Wales international has not been at his best in his time in Turin so far, and it seems he’s being linked with a move back to the Premier League.

West Ham would do well to sign Ramsey if he is available, but Calciomercato also claim Liverpool are interested in the 30-year-old.

Ramsey had a great career at the Emirates Stadium, so it seems clear he could do well to return to England after his struggles in Italy.

David Moyes has West Ham challenging for a place in Europe this season so could be a tempting destination for Ramsey if he wants to try a new challenge.

The Hammers would surely benefit from more options in the middle of the park, with Ramsey offering them a little more in the way of creativity and a goal threat in that area of the pitch.

CaughtOffside understands that Ramsey himself is favouring staying at Juventus until the end of his contract, which expires in 2023.

It seems, however, that clubs clearly fancy their chances of signing him this summer, and it wouldn’t be a big surprise if Juve were ready to move him on. 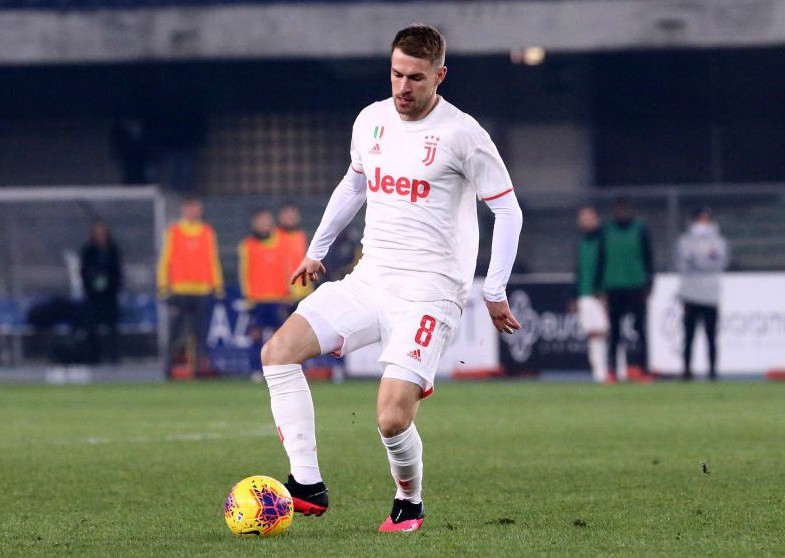 Aaron Ramsey is being linked with West Ham