Rennes talent Jeremy Doku has explained to Ouest France via Goal his reasoning for rejecting a transfer to Liverpool, whilst Arsenal and Chelsea also sought his services.

Doku, who joined Rennes for a fee of €26m last summer, admitted that there was interest from Liverpool, Chelsea and Arsenal in his services whilst he was still at Anderlecht.

The winger states that when he was approaching his 16th birthday, which presents the moment that a youngster can provisionally agree a professional contact, there was interest from ‘a lot of teams’.

Doku stated interest from Liverpool was the most ‘concrete’, reaching such a seemingly advanced stage that the Belgian held talks with Jurgen Klopp, Steven Gerrard, Sadio Mane and Georginio Wijnaldum.

The now 18-year-old, who has won five senior caps for Belgium, shed some specific light on talks with Mane, revealing the pair ‘talked a lot’ and about ‘everything’.

That is when Mane quelled pressure on the ace by telling Doku that he still had ‘time’, with the Senegalese superstar not trying to ‘convince’ or press the talent to ‘come here’ to the Reds. 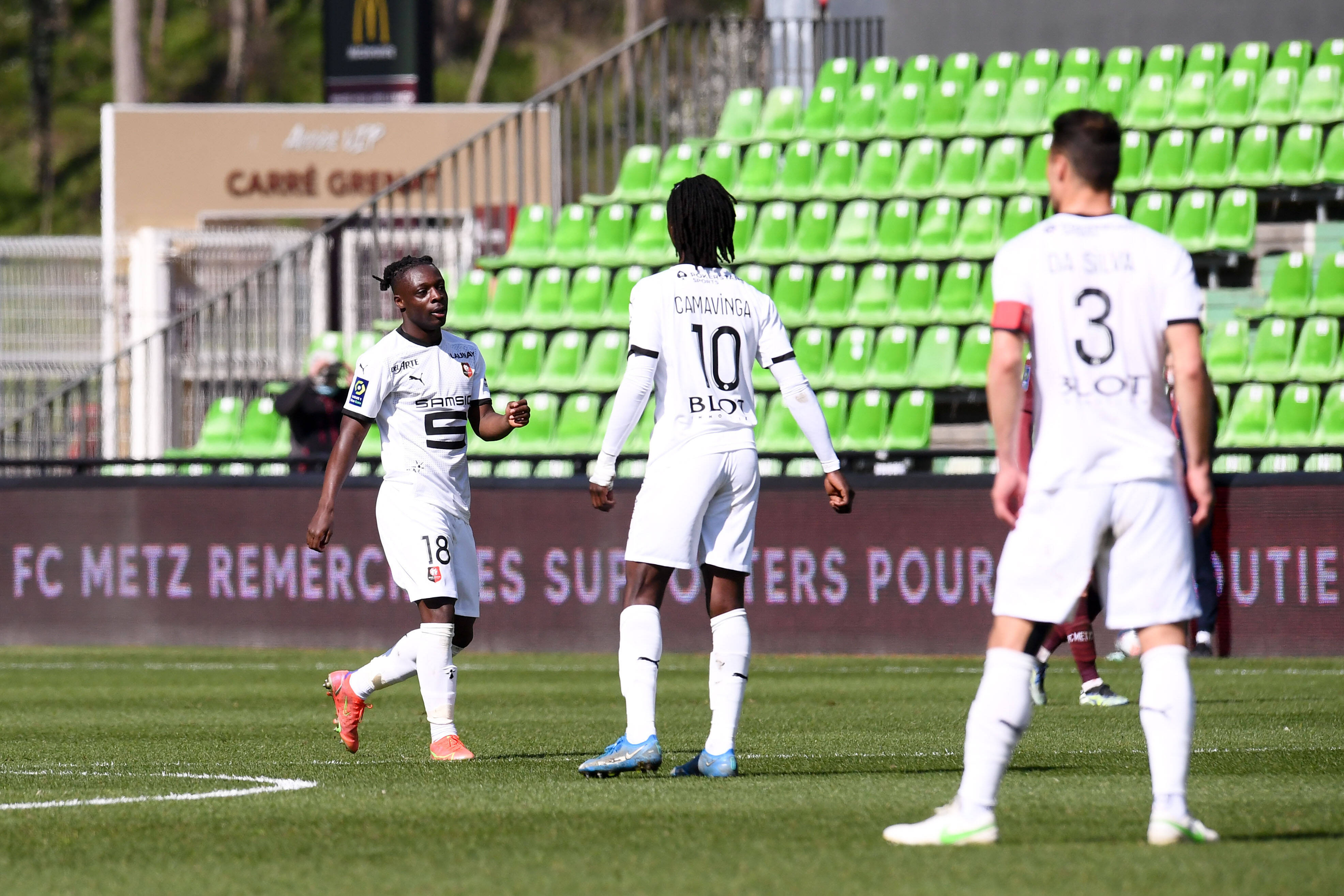 Here is what Doku had to say on his decision to turn down the opportunity of joining Liverpool, as well as Arsenal and Chelsea:

“I was going to be 16 and that was the age you can sign a pro contract. A lot of teams came to see me,”

“Everyone talks about Liverpool because it was the most concrete interest but there was also Arsenal and Chelsea.”

“I was able to discuss with Jurgen [Klopp], Mane, [Georginio] Wijnaldum… [Steven] Gerrard too. I talked a lot with Mane but we didn’t really talk about football. We talked about everything.”

“He told me that I was young, that I still had time… he wasn’t trying to convince me or to say to me ‘come here, you will succeed’.”

“I preferred to be careful. I know what my trajectory had to be. That’s why, at 15, I told myself it had become serious, because I’d seen my career.”

“I know what route I needed to take and I knew at that moment I needed to stay at Anderlecht.”

“As soon as I’m asked if I regret it, I always say no, because if Liverpool came to me at 15, if they like me, they’ll come back later, that’s certain. It’s up to me to be play well.”

Doku admits that he doesn’t ‘regret’ the decision, adding that Liverpool’s liking in him as a youngster is ‘certain’ to ‘come back later’ if he plays ‘well’.

There’s still a lot for Doku to do to prove his price tag, but he’s got plenty of time to do that, meanwhile the ace has landed regular first-team football in a division seen as one of Europe’s top five leagues.

Doku has scored one goal from 31 appearances for Rennes this season and provided three assists. The ace primarily features on the right-wing but has considerable experience on the opposite flank.