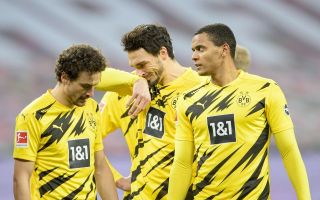 The 25-year-old isn’t exactly the biggest name, but has seemingly found himself on Man Utd’s list of centre-back targets for this summer, according to 90min.

The Red Devils are also being linked with more established names like Jules Kounde and Pau Torres, but there are concerns that they could both be too expensive, according to the report.

90min claim United are reluctant to over-spend on a new centre-back as they also want to save up so they can afford a big-money bid for Dortmund striker Erling Haaland.

Still, it could be that moving for a lower-profile player like Akanji could be a smart move to help that happen. 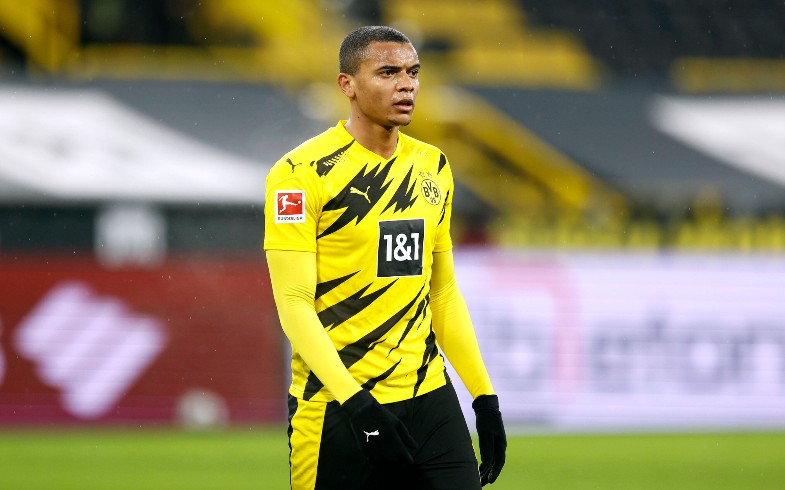 Manuel Akanji is being linked with Manchester United

One imagines, however, that Dortmund won’t be keen to lose two important players in one summer.

Akanji looks a promising talent and could certainly do a job at Old Trafford in a problem position for Ole Gunnar Solskjaer.

The Switzerland international looks like he’d surely be an upgrade on the inconsistent Victor Lindelof, with 90min noting that the club could consider offers for him this summer.