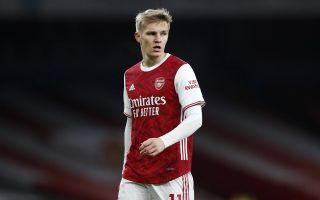 Arsenal are reportedly ready to pay around €50million for the transfer of Barcelona misfit Philippe Coutinho.

According to Spanish outlet Todo Fichajes, the Gunners are unconvinced they will be able to secure the permanent signing of Martin Odegaard, who recently joined on loan from Real Madrid.

The Norway international has done well at Arsenal so far, and it’s clear Mikel Arteta could do with an attacking midfielder like that after Mesut Ozil’s recent departure.

It seems Arsenal have now switched their attention to Coutinho, who has struggled in his time at Barcelona, but who previously looked world class in the Premier League during his Liverpool days.

If Arteta could get the Brazil international back to his best, he could end up being a superb signing to give the team a much-needed lift next season. 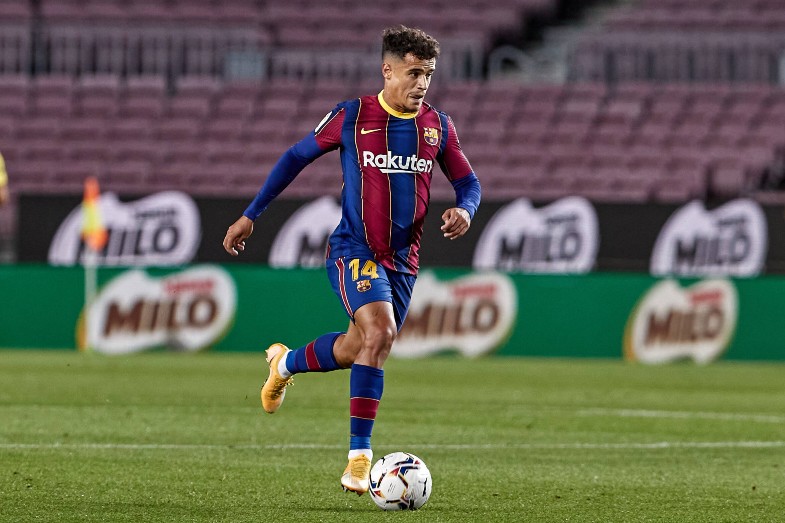 Philippe Coutinho could join Arsenal as an alternative to Martin Odegaard

Still, it seems a risky one for AFC and one imagines their fans would much rather a deal could be done to keep Odegaard, or at least extend his loan.

The 22-year-old hasn’t been much of a regular at Real Madrid but his impressive displays in an Arsenal shirt could persuade the club to use him more often next season.