FC Barcelona goalkeeper Marc-André ter Stegen conducted a question and answer session on Twitter, and one of the answers the Germany international provided was over former teammate Dani Alves.

The 28-year-old spent two seasons (2014-16) playing alongside the São Paulo FC defender. Despite the short-time together, Alves is a teammate ter Stegen misses having in the dressing room, as he stated on Twitter.

According to the goalkeeper, Alves brought energy and happiness to their squad that Barça might lack on their current team. 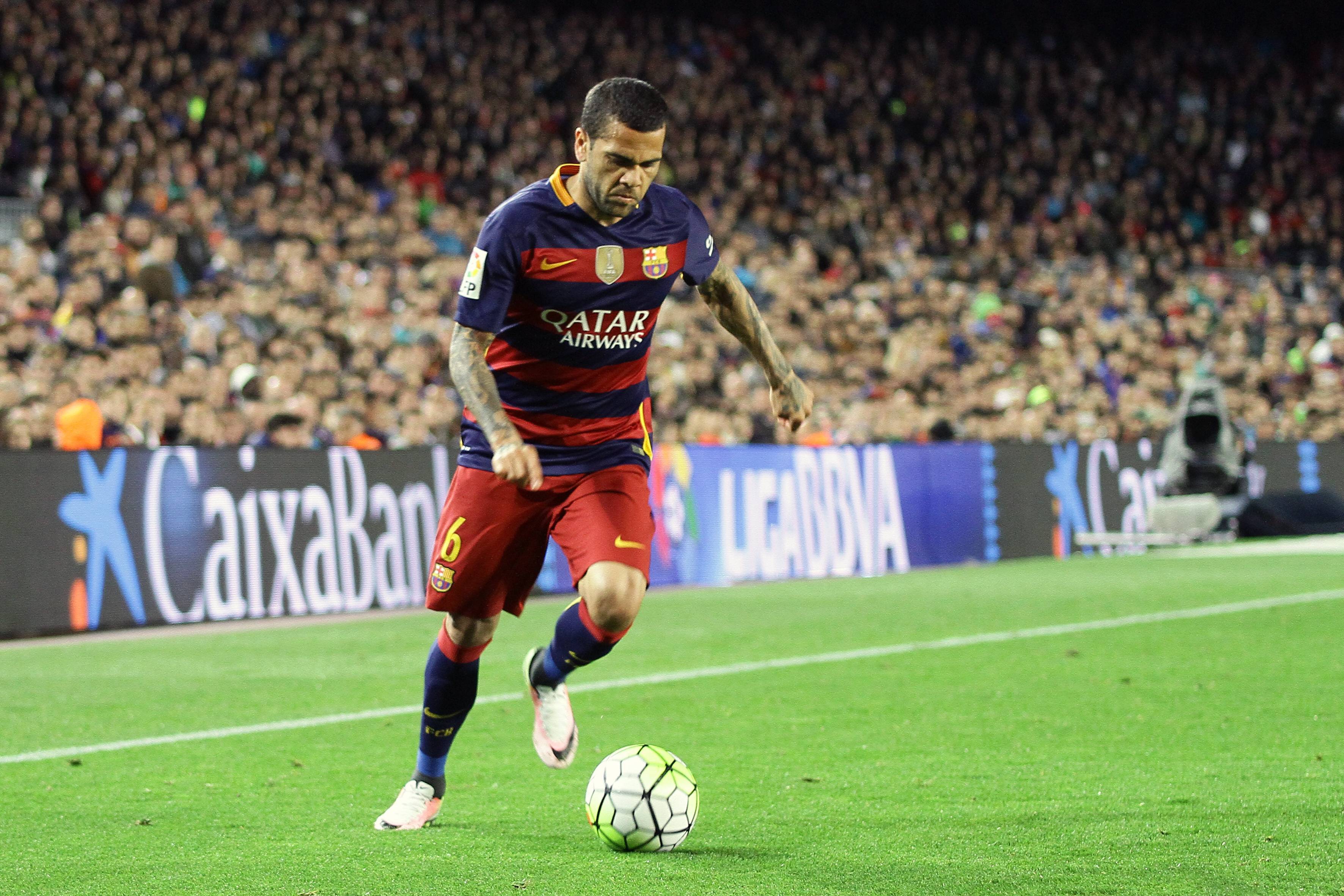 “Any player who has shared a locker room with Dani will miss him. His energy is another LEVEL of Good, Crazy happiness. A hug, my brother,” ter Stegen tweeted.

Alves left the Spanish giants in 2016 and headed to Juventus FC and wrapped up his European career with two seasons at Paris Saint-German. The former Barça defender now plays in his home country in Brazil, where he will likely wrap up his playing career.