The talented 23-year-old has gone on to show some superb form in his time on loan with Milan, and it looks like Chelsea are going to live to regret letting him go.

The Blues now surely run the risk of losing Tomori permanently as Milan will likely be eager to keep him beyond this loan stay, and Hudson was clearly not impressed with the decision made by former CFC manager Lampard.

Having failed to give Tomori much playing time, Lampard cleared the England international to move to the San Siro in the last transfer window, before being replaced as manager not long afterwards.

His successor Thomas Tuchel surely won’t be thanking Lampard for this move, with Tomori now showing himself to be just the kind of defender this squad needs.

“I was totally dumbfounded when Frank allowed him to leave,” Hudson told CaughtOffside. “After watching him for Milan, he looks like the perfect foil for the elder statesman Thiago Silva at the back when he returns.

“I had the feeling although he was outstanding in the Europa League game at Old Trafford, but he maybe did not look as happy as I saw him in both a Blue and White shirt of Chelsea and Derby. 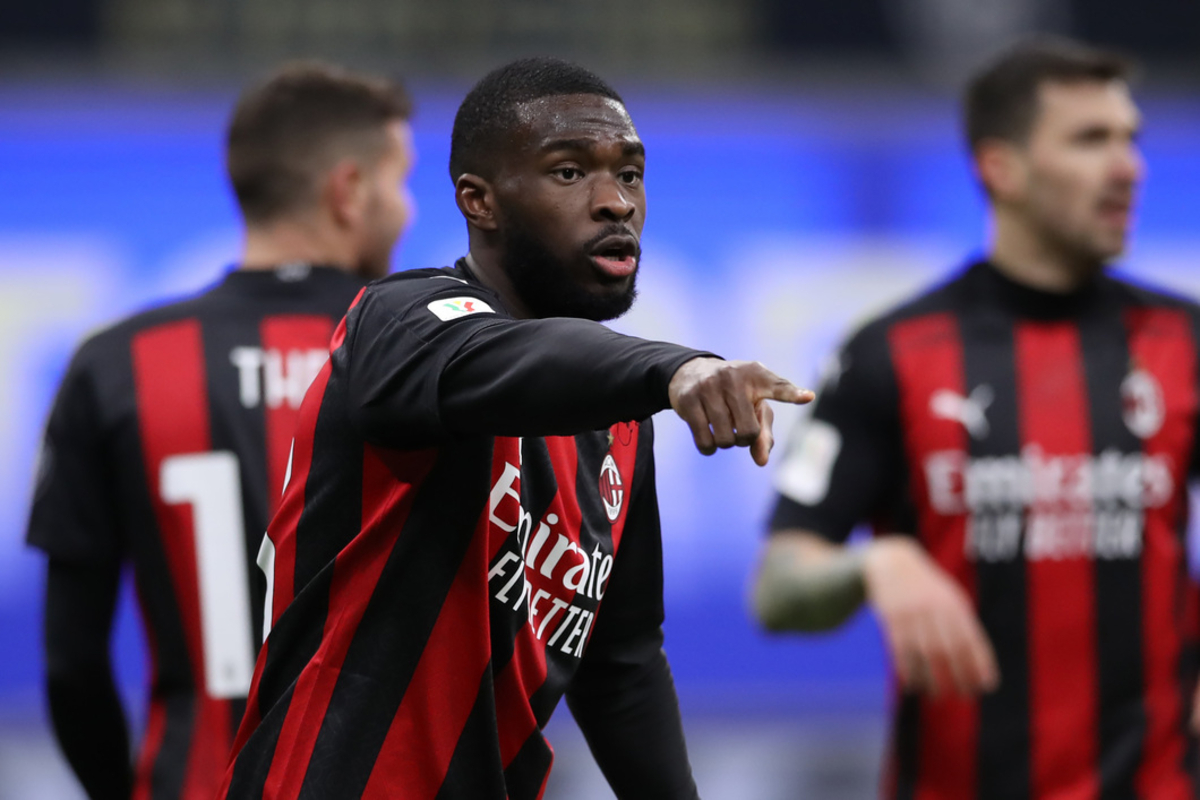 “The Italian League can be very daunting for a defender so young, but he’s lucky they have a young squad. But for me Chelsea messed up.”

Hudson added that this transfer market error reminds him of a similarly costly call to let Kevin De Bruyne leave Stamford Bridge when he was a youngster.

The Belgian playmaker never got many opportunities at Chelsea but later ended up becoming a star player for their rivals Manchester City.

“Since Abramovich has been here Chelsea have let some players leave that could have made up a title-winning side, captained by Kevin De Bruyne – the biggest blunder at Chelsea since 1974, and I don’t need to tell you all about that one, or two, in the cases of me and Peter Osgood.”

On a similar note, Hudson added that he’d like to see more of promising young midfielder Billy Gilmour, who earned a rare start in the FA Cup game with Sheffield United.

“He (Gilmour) has so much promise and belief in his ability and looks like he is going to carry on where Bremner, Giles and Ball left off,” Hudson said.

“Billy can play … he is very aware of things around him, he is an excellent prospect. Credit to Frank Lampard for bringing him into the first-team in the first place.”