The Copa América is this summer, and the bookmakers are listing their favorites as to which nation wins the South American tournament. 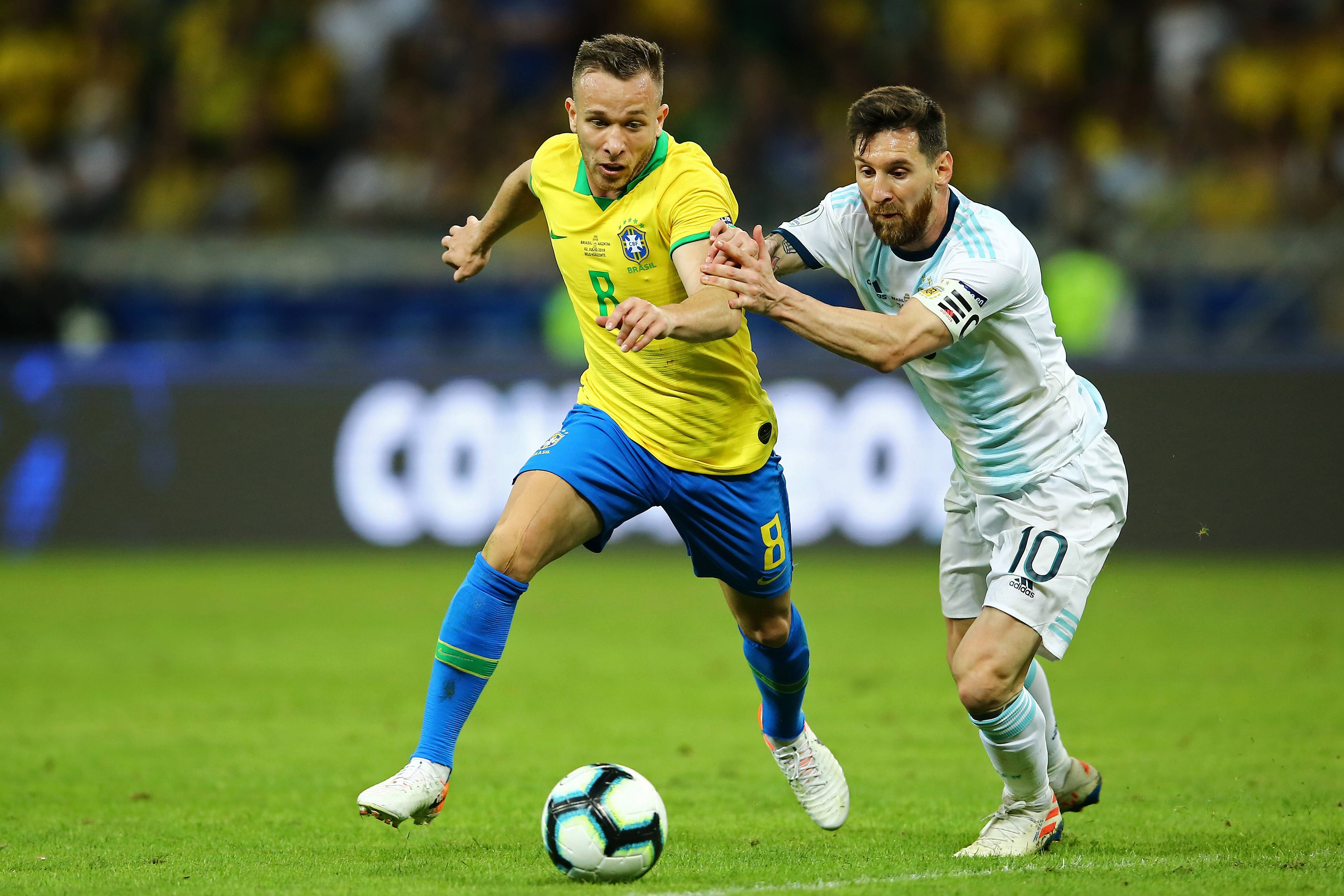 The Brazilian media outlet states that with the tournament taking place in Colombia and Argentina, they’re giving the edge to Messi’s side. Furthermore, CONMEBOL is expecting to have supporters in the stadiums for competition.

Furthermore, Argentina should be highly motivated since this is likely Messi’s final Copa América. As a result, La Albiceleste wants to win the tournament for Messi. Having the home advantage and motivation perhaps tilt the odds in their favor.

Nonetheless, Brazil won the competition in 2019 without Neymar Jr. and if the 29-year-old stays healthy. There’s no denying he’ll want to win the tournament after missing out on winning the trophy two years ago.