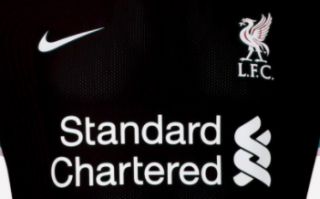 Photos of the new Liverpool away kit were doing the rounds online earlier this week and proved very popular.

The Reds could be wearing yellow away from home next season, but could there also be a third kit, as is increasingly common in the modern game?

If so, Liverpool could do a lot worse than take suggestions from whoever designed this beautiful black strip… 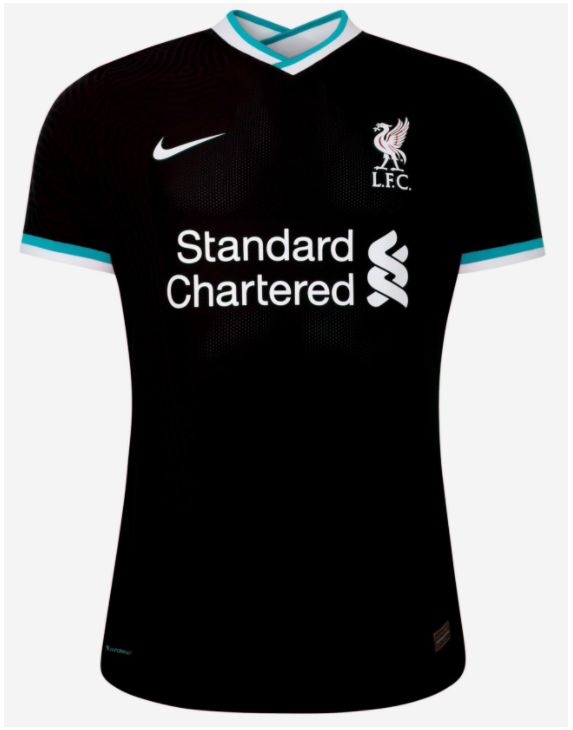 We must stress this is just a concept kit, and we have no idea if anything like this is in the pipeline at Liverpool.

It’s been doing the rounds on Reddit and Twitter, though, and is proving popular, and we can see why!