The long-serving Spurs ‘keeper hasn’t exactly looked at his best recently, but is being linked as a surprise possible target by French outlet L’Equipe.

MORE: The two ‘toxic’ players in the Spurs dressing room

The report also states Tottenham are looking to replace Lloris, so that could free up the France international for a move to Old Trafford.

David de Gea’s dip in form could surely mean it’s time to make a change in goal, but United fans would probably rather a more in-form player, or a promotion for exciting young shot-stopper Dean Henderson.

Lloris has had a great career at Tottenham but no longer looks an ideal signing for United, even if he would’ve been a few years ago.

It will be interesting to see how this pans out, but MUFC surely need to aim a little higher in the transfer market, or show more faith in Henderson. 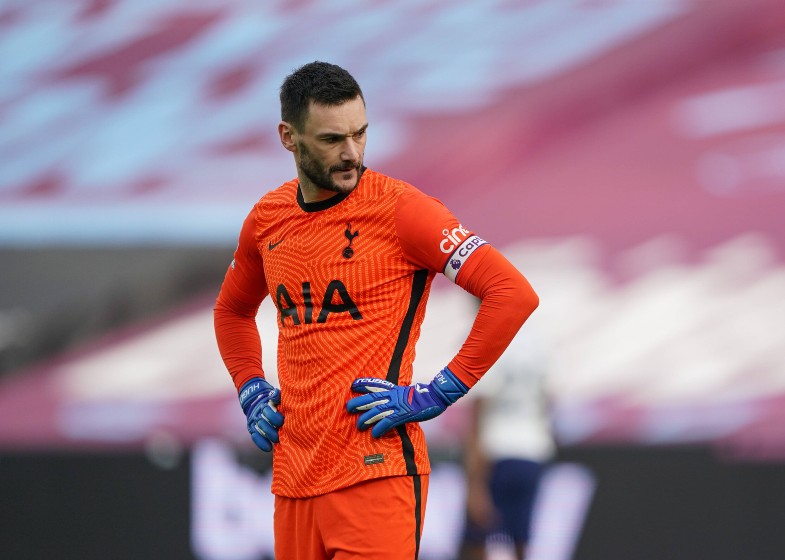 The England international has played a bit more in the starting XI recently and looks like he could be ready to become number one on a long-term basis.

Henderson also previously impressed on loan at Sheffield United in both the Premier League and the Championship.

Interestingly, Henderson has also been linked with Tottenham by the Sun as a potential Lloris replacement.