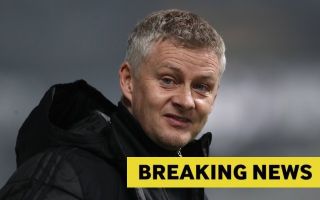 Manchester United are reportedly wary of spending too much money on a centre-back this summer as they want to be able to afford a big-money deal for Borussia Dortmund star Erling Haaland.

The 20-year-old is hot property at the moment after an extremely prolific campaign in which he’s scored a remarkable 33 goals in 31 games in all competitions to establish himself as one of the finest players in the world.

In total, Haaland has 49 goals in as many games for Borussia Dortmund, who are surely going to struggle to keep him for much longer.

According to 90min, Man Utd are keen to splash the cash on the Norway international, who will likely cost £100million or more to prise away from the Bundesliga giants.

The report adds that United are eyeing up a long list of centre-back targets, but the likes of Jules Kounde and Pau Torres could be expensive.

The Red Devils need a defender as well, but 90min suggests a new striker like Haaland could be more of a priority. 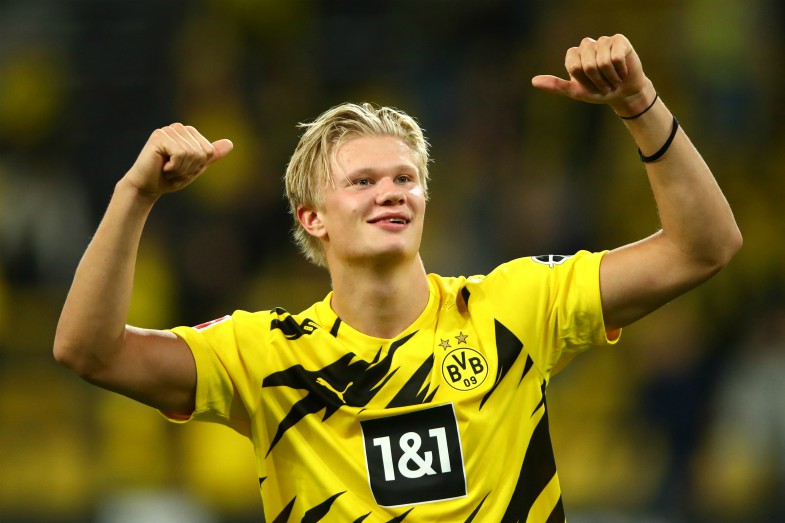 MUFC fans will no doubt be divided over whether or not the club have the right idea with their transfer plans, but in fairness the signing of Haaland may be a once-in-a-lifetime opportunity.

If United don’t get him this summer he will surely be snapped up by one of Europe’s elite before too long and it will only become more difficult and more expensive to ever bring him to Old Trafford.

And while United could do with an upgrade on someone like Victor Lindelof, many would argue that the goals drying up for Anthony Martial and Mason Greenwood is more of a pressing concern.

Haaland would give Ole Gunnar Solskjaer’s side much more of a goal threat and would be an ideal long-term replacement for the ageing Edinson Cavani.