Manchester United are reportedly asking for around £38million as they prepare to let Anthony Martial seal a transfer away from Old Trafford this summer.

The Frenchman has been an inconsistent performer for Man Utd and it may be that he’s now run out of chances to prove himself at the club.

According to Todo Fichajes, it looks like the Red Devils have decided to let Martial go, and the report suggests he should have a number of suitors as he remains highly rated.

Martial has certainly shown flashes of brilliance in his United career, even if he’s never quite looked at home in a variety of systems deployed by different managers in his time in Manchester. 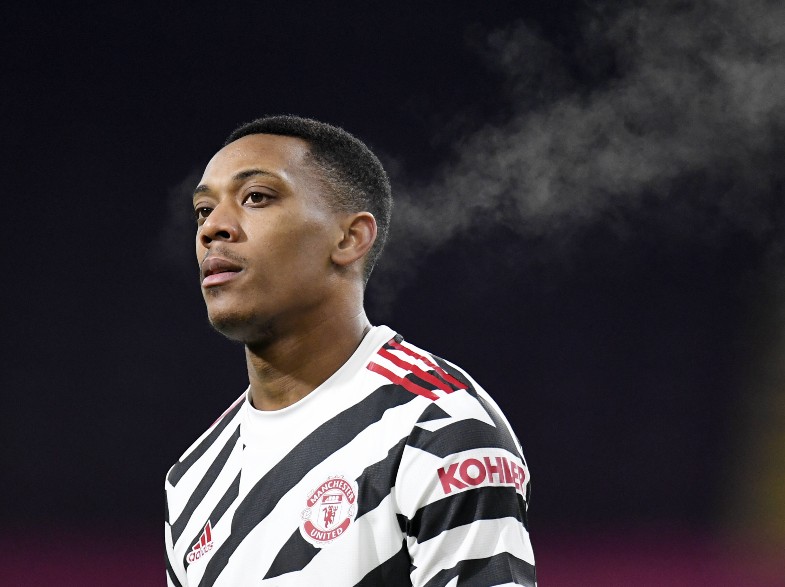 It will be interesting to see what Martial can do at a different club as it seems clear he has the potential to be a fine player under the right kind of manager and in the kind of setup that suits his style of play.