Javier Pastore has endured a successful career in Europe that began with Palermo FC. However, it seems as though his time in the old continent is coming to an end.

According to TNT Sports, the current AS Roma midfielder is the top transfer target for newly elected Club Atlético Huracán president David Garzón. The Argentine side has endured some financial hardships, but Garzón hopes that he can strike a deal for Pastore. 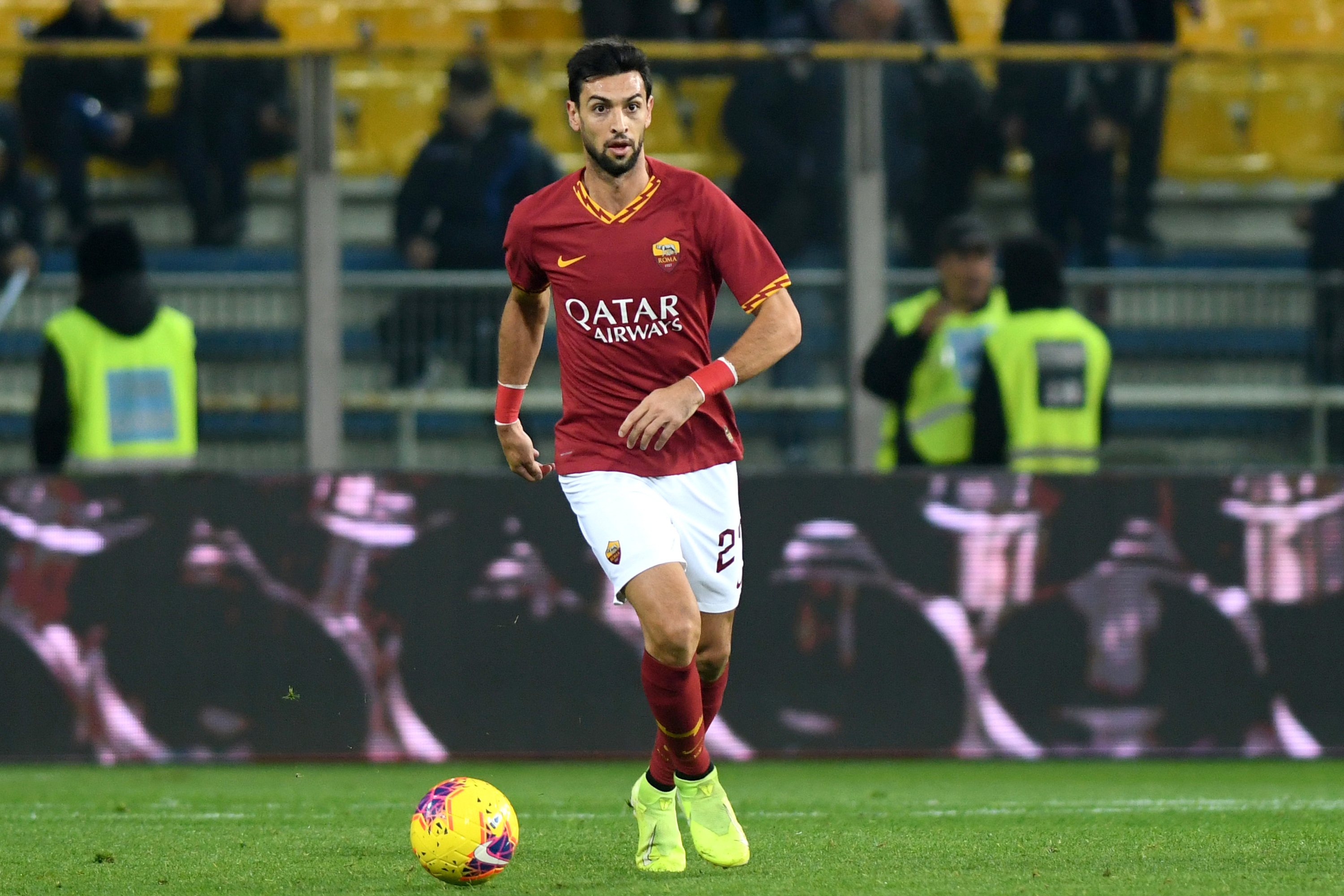 Pastore has yet to play a game this season for Roma and is under contract until June 2023. As a result, so the Italian club could be looking to offload the player this summer. Huracán is hopeful that a summer move could rejuvenate Pastore’s career.

The Argentine media outlet reveals that talks have begun as Huracán would like to acquire the player at least on a six-month loan. With little use to Roma, perhaps the Serie A side agrees to let the player leave for a few months.

Despite falling out of favor at Roma, Pastore’s best years came while playing for Paris Saint-Germain, where he spent seven years.