FC Barcelona attacking midfielder Philippe Coutinho will undergo another surgery on the meniscus of his left knee. As a result, the 28-year-old’s spot within the Brazil national team is in jeopardy.

Coutinho injured his knee in December, and initially, Barça expected him to be out three months. The Spanish side hoped to have the Brazil international back in time for El Clasico against Real Madrid.

However, this surgery puts him out for the remainder of the season; furthermore, there’s no timetable now for his return. 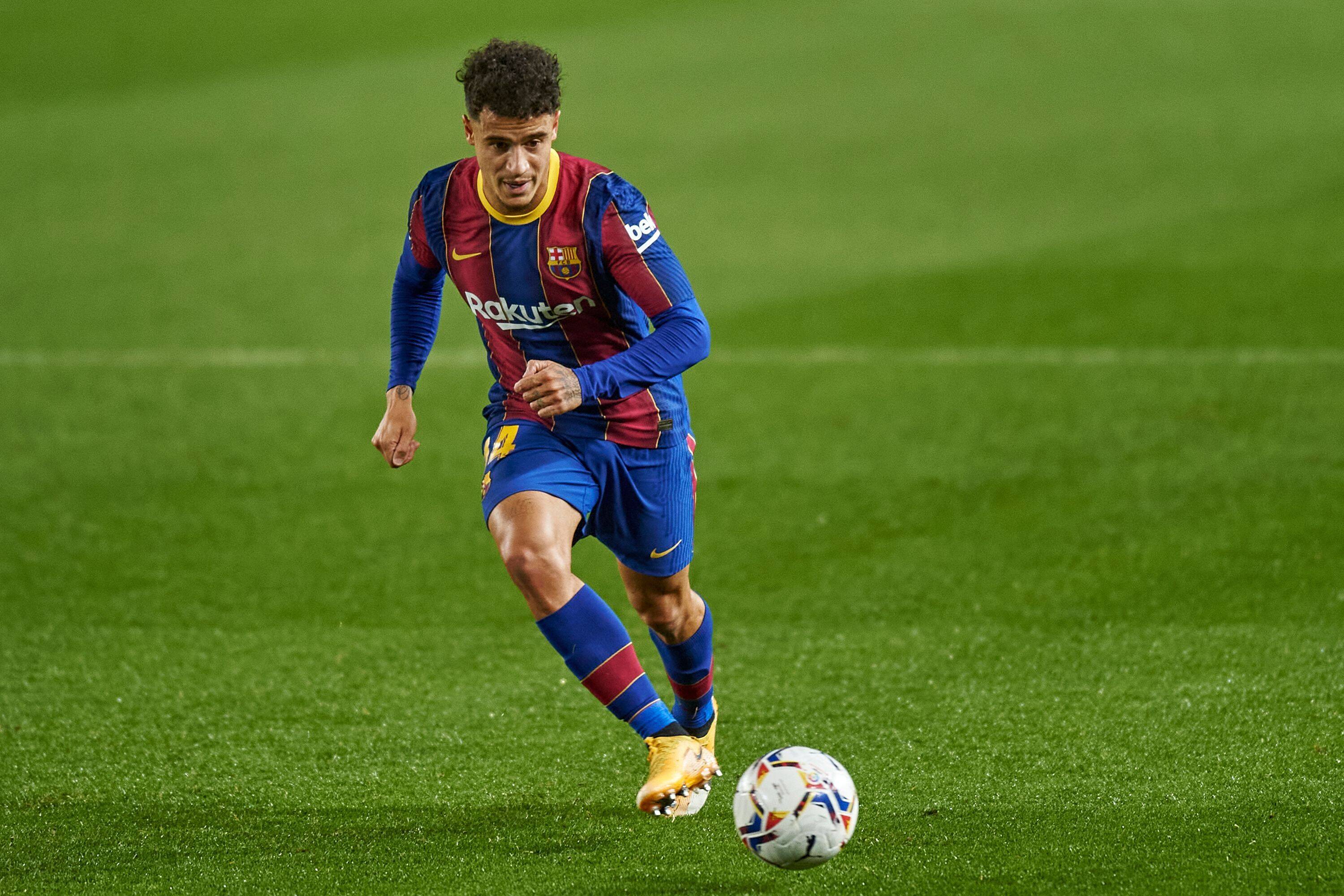 With the Copa América taking place in three months, Brazilian media outlet UOL Esporte speculates that Coutinho won’t be match fit once the tournament gets underway in June.

For Coutinho, having to miss the South American tournament might be a blessing as this allows him to focus on his future, which likely won’t be at Barça.

It’s more critical for Coutinho to recover from his knee injury. Next, he needs to find a club that fits him and prepare to make the Brazilian squad for the 2022 FIFA World Cup in Qatar.