Over the last few weeks, Boca Juniors have had their eyes on Manchester United FC striker Edinson Cavani. However, the Argentine side could be eyeing another player on The Red Devils.

According to ESPN (via Marca), Boca Juniors expects offers from European clubs for their starting goalkeeper Esteban Andrada. As a result, they’ll be in the market for a new goalkeeper for the 2021-22 season, and they could be eyeing a cast-off on the Manchester United squad. 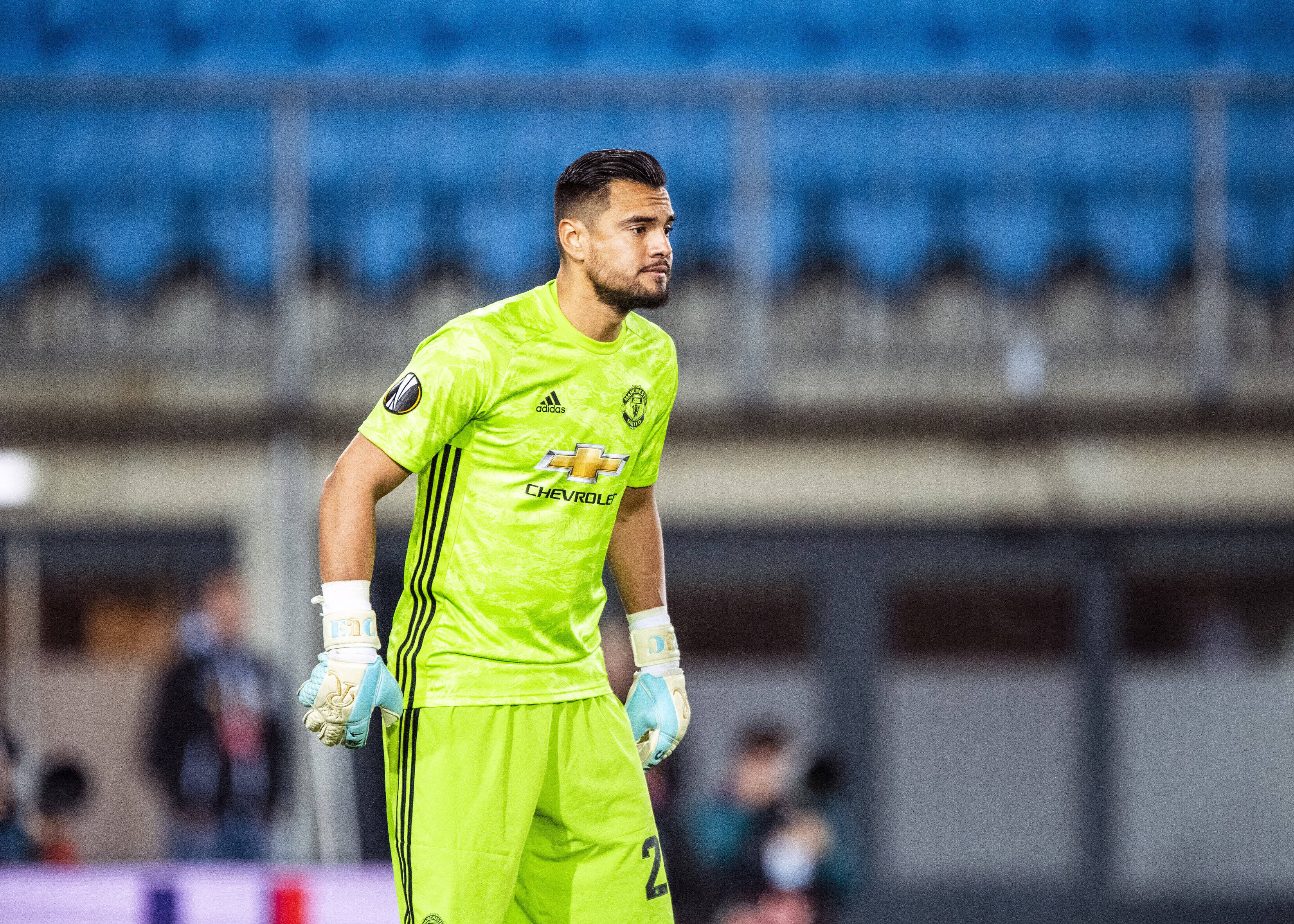 “They have the feeling that someone like Andrada will leave. There is no offer yet. Someone from the Council has already started conversations with Sergio Romero,” Augusto César said on ESPN.

“A few days ago, Andrada signed a representation contract with an English agent. It does not mean that there is an offer or that he will leave, but mark an intention. If you are looking for an English agent, it is because you are waiting for the transfer to European football.”

The report adds that the Boca Juniors football council is in talks with Sergio Romero. The 34-year-old’s contract will expire in June, and a move back to South America seems to be in his future.

Since arriving in 2015, Romero has made 61 appearances for Manchester United during his six years with the Premier League side. Aside from his latest stint with The Red Devils, the 34-year-old has played for UC Sampdoria and AZ Alkmaar.