Liverpool are reportedly keen to try a swap transfer deal for Celtic striker Odsonne Edouard this summer, with Divock Origi possibly the player who could head in the opposite direction.

This is according to a report from Anfield Central, though they state that one complication is that Origi is seemingly not keen on the move to Celtic at the moment.

The Belgium international may need some persuading, but if Liverpool could pull this off it would be great business for a talented young forward who’d give them something different up front.

Edouard has shone in his time in Scotland and seems ready to move to a more competitive league, with the Frenchman recently linked with both Liverpool and Arsenal by the Transfer Window Podcast.

Another report from Eurosport, however, suggested there wasn’t currently that much concrete interest in Edouard, with Leicester City mentioned as perhaps being the most likely team to move for him.

After a difficult season at Liverpool, the 23-year-old could be ideal to come in as an upgrade on the misfiring Roberto Firmino, and give Jurgen Klopp’s side a bit more unpredictability up front again. 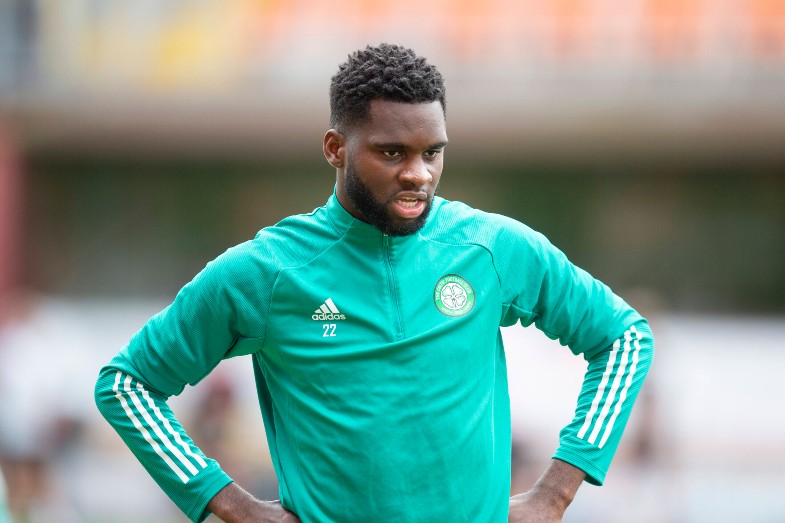 Odsonne Edouard is being linked with Liverpool 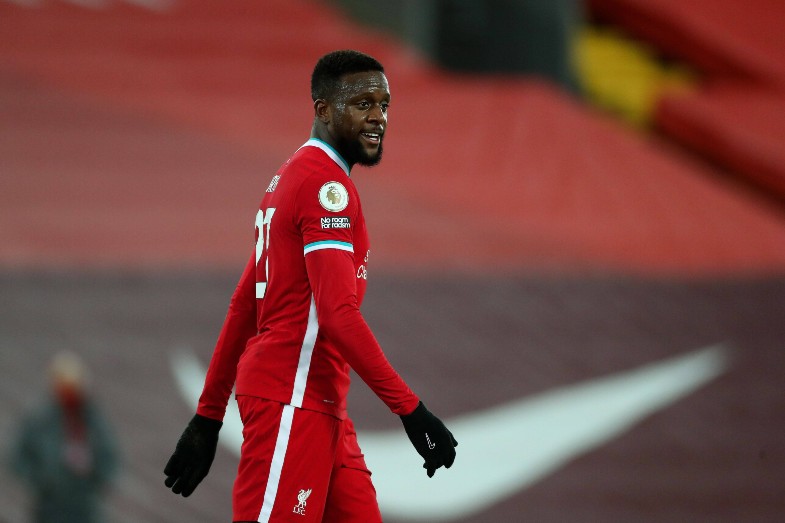 Divock Origi to join Celtic in a swap deal?

Their current front three have truly been a joy to watch in recent years, but even the best teams need to change things around from time to time, and Edouard looks a good option for LFC to consider.

Origi is something of a cult hero at Anfield after his Champions League heroics in 2018/19, but he doesn’t really look like contributing enough to the club long-term.

It will be interesting to keep an eye on this saga and see if Liverpool can succeed in offloading him as part of a deal for Edouard, which could end up being a very smart piece of business. 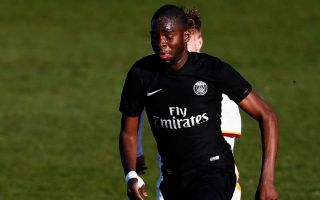