Liverpool are reportedly preparing a surprise offer to try and bring Luis Suarez back to the club from Atletico Madrid this summer.

The Reds are said to be keen on bringing in an experienced attacking player to give them more options up front, and could be working on a surprise move to bring Suarez back to Anfield, according to Fichajes.net, as translated by FourFourTwo.

The Uruguay international remains a world class forward and it would be great to see him come back for a second stint in the Premier League before his career is over.

Still, it would also be slightly surprising to see Suarez return to Liverpool, as he doesn’t seem like a typical Jurgen Klopp signing.

The German tactician has tended to focus on bringing in up-and-coming talents, only occasionally moving for more established big names such as Virgil van Dijk, Alisson and Thiago Alcantara. 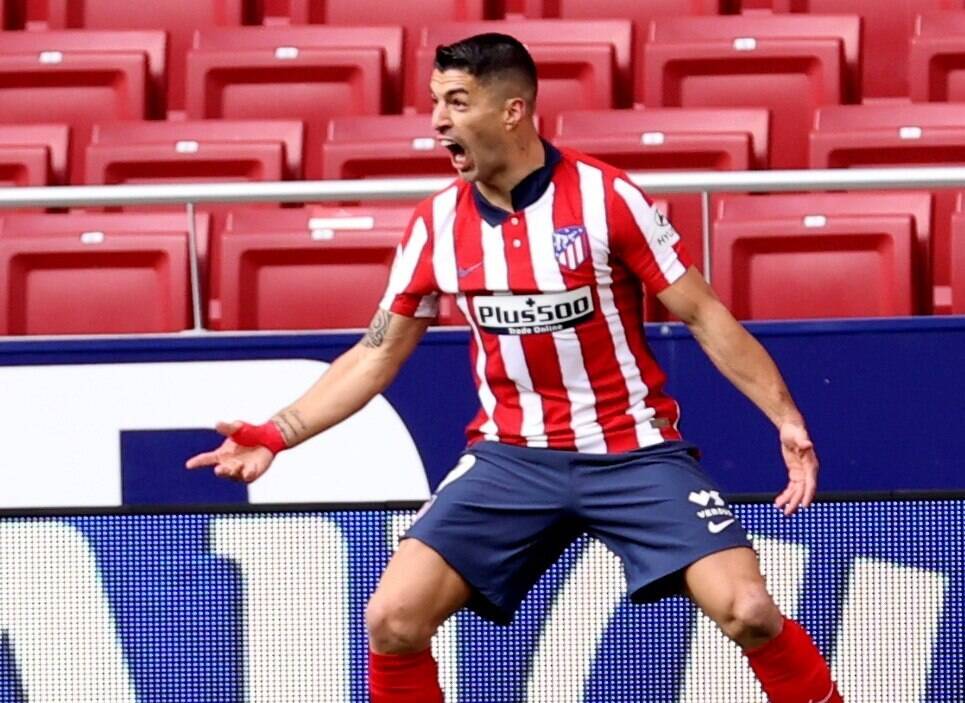 Luis Suarez to return to Liverpool?

Suarez, at the age of 34, would clearly only be a short-term option for Liverpool at this stage in his career, and that just doesn’t seem to be the Klopp way.

Of course, Suarez is good enough that that the club might be ready to make an exception here to bring him back to Merseyside.

The veteran attacker was a big hit at LFC earlier in his career, scoring 82 goals in 133 games for the club before a big move to Barcelona in 2014.

Suarez went on to enjoy even more success at the Nou Camp, scoring 198 goals for Barca and winning numerous major honours, including four La Liga titles and the Champions League.