In the 20th minute of tonight’s World Cup qualifier against minnows San Marino, England made it 2-0 after Reece James and Dominic Calvert-Lewin combined for Gareth Southgate’s side.

The Chelsea full-back had the ball on the right side and floated a beautiful cross into the box, Calvert-Lewin did not waste an opportunity to flex his aerial prowess as he nodded the ball into the net.

It’s another reminder of how skilled a crosser Blues academy graduate James is, with Chelsea actually holding two assists for England tonight, with Ben Chilwell setting up the opener.

Pictures from ITV Football and L’Equipe.

James has turned in some solid performances since breaking into the Three Lions squad, does the Chelsea man deserve to start ahead of someone like Trent Alexander-Arnold at the Euros? 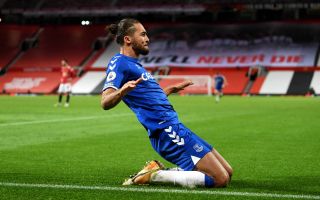 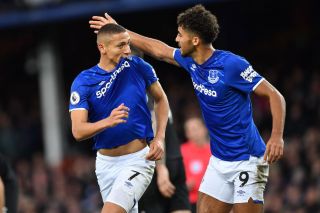