With less than 10 games to until the end of the 2020/21 Premier League season, clubs are already looking ahead to the summer transfer window and what footballing talent may become available.

Chelsea spent an incredible amount last summer under Frank Lampard, but it’s only been since Thomas Tuchel has been in the hot-seat that some of the former’s buys have begun to show their true worth to the Blues.

Kai Havertz continues to look out of sorts, but there is a spark in his play now. 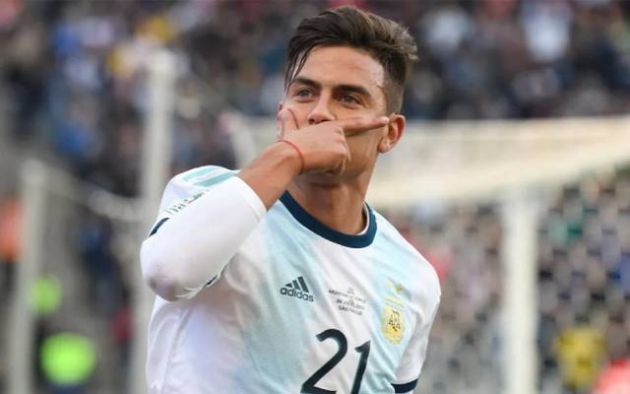 According to MARCA and cited by the Daily Express, Tuchel is looking to bring in the one player who could help to get the best out of the German, and that could spell problems for Tottenham.

Jose Mourinho is a known admirer of Juventus star, Paulo Dybala, and at an expected spend of €45m, the Argentinian is well within the north Londoners’ price range.

The chance to work with a more progressive outfit in Chelsea, however, could see Dybala still heading to the English capital, but for a career at the Bridge rather than the Lane.