It’s been the most astonishing season for reigning Premier League champions, Liverpool.

Jurgen Klopp’s side started the 2020/21 campaign so far ahead of the competition, that, whilst retaining their title was never going to be a guarantee, it was surely going to take an incredible effort from one of their rivals to take it from them.

However, everything changed once Virgil van Dijk was injured in the Merseyside derby.

The incredible injury list since has seen the Reds season collapse in tatters, to the point where getting into next season’s Champions League is unlikely at this stage.

If this season has to be written off as one of those things, given how coronavirus has also seen to it that this has been the most atypical of campaigns, then Klopp and the club will already be looking ahead to next season with a renewed determination. 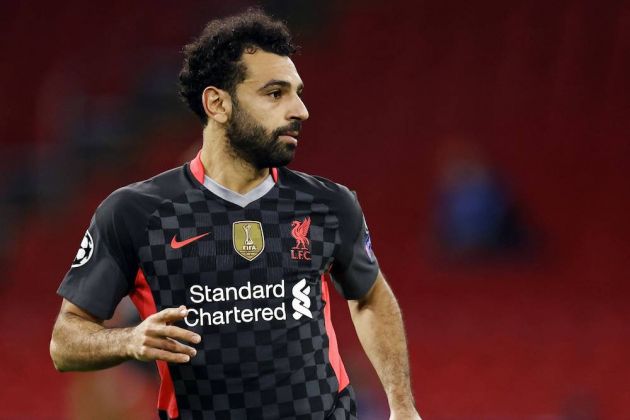 However, they’re likely to receive even more bad news which will stop them in their tracks.

According to the Daily Mirror, the Egyptian national side wish to name Mo Salah as one of their overage players for the Olympic team.

If, as appears likely, that he will accept the invitation, it means that Klopp will be without Salah for most of pre-season and he will miss at least one game at the beginning of the 2021/22 campaign.

Hardly the start that the German will have wanted to consider.