The tenure of Arturo Vidal with Inter Milan could be coming to an end after one season. The veteran midfielder doesn’t seem to be in the plans of manager Antonio Conte, so he’s likely looking elsewhere for a club.

According to Gazzetta dello Sport (via TNT Sports), Vidal’s time in Italy could be coming to an end as a Brazilian giant Flamengo appears to be showing significant interest in the midfielder. 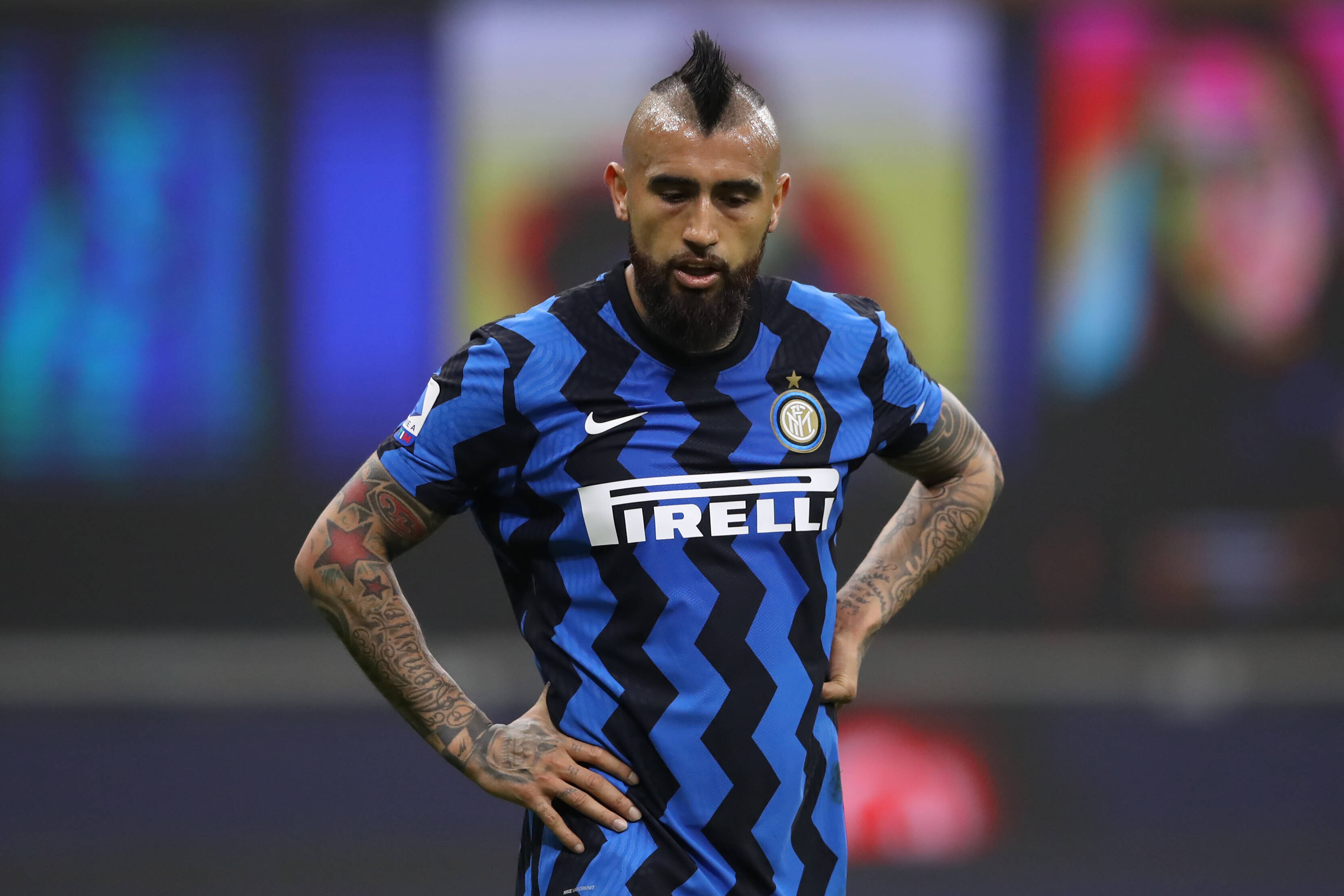 The Italian media outlet reports that Flamengo has approached Vidal from Inter Milan; however, their offer is below what they expected to let the 33-year-old depart for South America. There are no further details on the proposed fee that Inter Milan turned down from Flamengo.

Despite the interest from Flamengo, there are at least two other clubs in Europe looking to acquire the veteran midfielder this summer. Galatasaray SK and Olympique de Marseille have expressed interest in Vidal.

Despite rejecting Flamengo’s offer, Inter Milan wants to move on from Vidal due to his rotational player status and high wages.