The two Manchester-based clubs could be preparing to duel for a Palmeiras wonderkid, who wants to follow in the footsteps of Manchester City striker Gabriel Jesus.

According to Paco Belmonte of Rádio Telegrama, there’s a proposal in the region of €50-million for Sociedade Esportiva Palmeiras right-winger Gabriel Veron. The club that’s reportedly putting this offer on the table is one of two clubs, Manchester City or Manchester United. 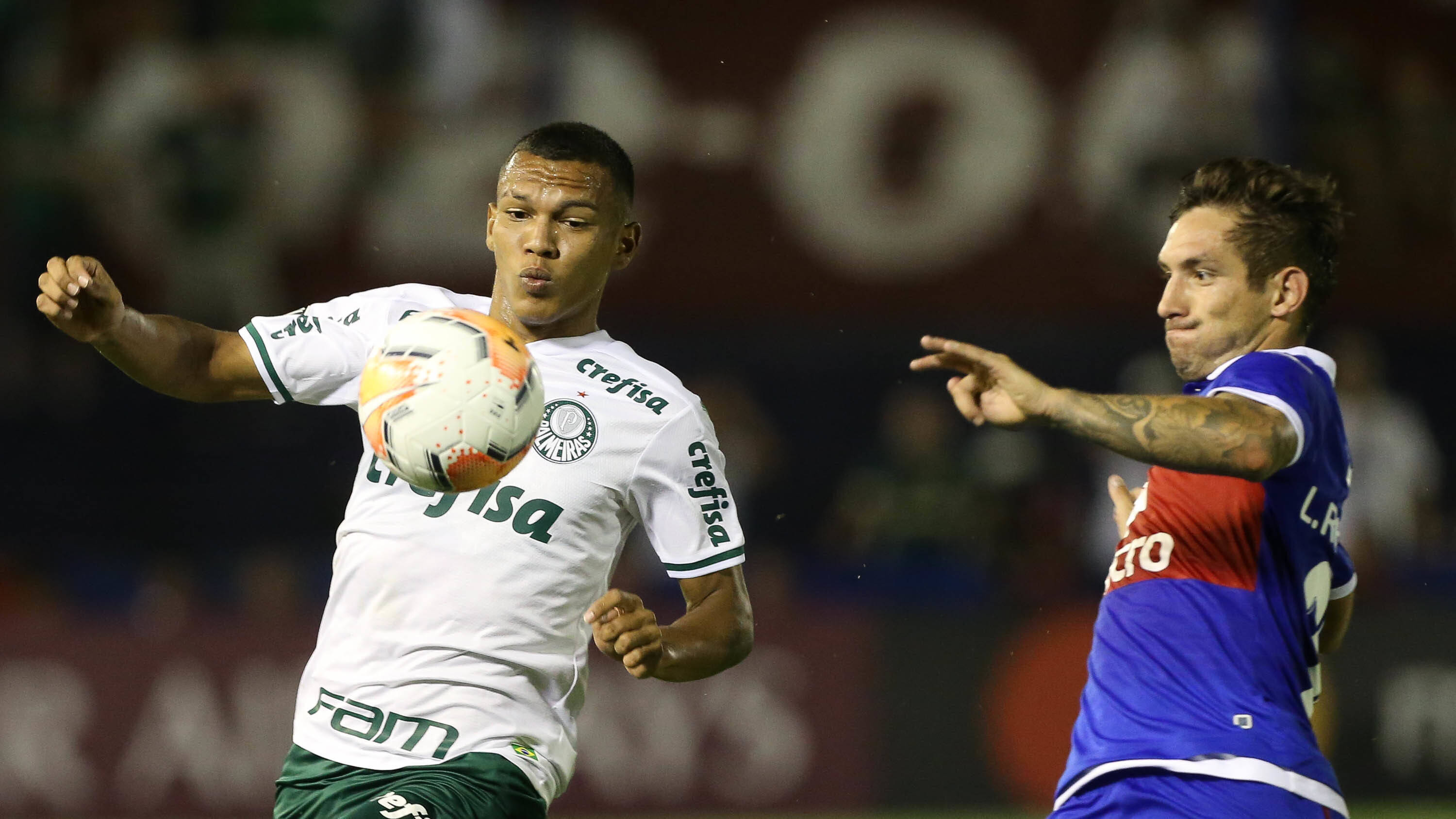 The 18-year-old has made 38 appearances for Palmeiras, where he’s scored 11 goals and registered five assists. The wonderkid was also apart of the Palmeiras squad that won the 2020 Copa Libertadores.

As for Veron’s transfer value, Transfermarkt at €25-million. Also, the teenager is under contract 2025 and has a release clause of €60-million.