As we head into the business end of the 2020/21 season, it appears that Manchester United have made a decision on Ole Gunnar Solskjaer that could have serious repercussions in the short and medium term.

The Norwegian has endured a topsy-turvy tenure in the Old Trafford hot-seat, and has still not managed to deliver any silverware despite coming close on a number of occasions.

With that in mind, and given the highest of standards that United set themselves, it seems an odd decision to say the least that Ed Woodward is prepared to sanction a new deal for the manager. 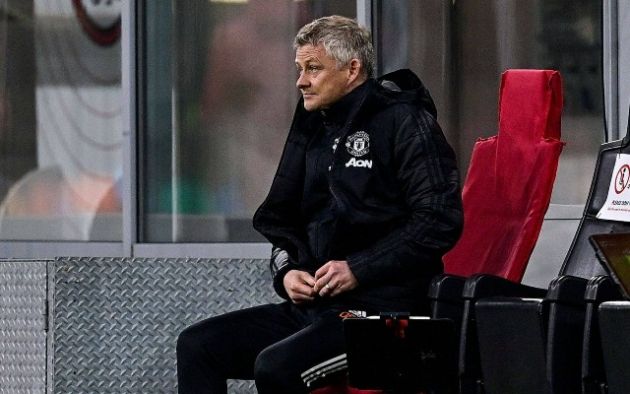 Given Solskjaer still has a year to run on his current contract, it would make more sense to see out this season before sitting down to discuss matters arising.

However, the Daily Mirror note that the Red Devils have all but given the green light.

The outlet suggest that a new three-year deal is on the table and Solskjaer will see his salary jump from £7.5million to £10m-a-year, supposedly as a reward for the progress the squad have made under him.

It could be yet another knee-jerk decision that the club comes to regret.