How David Moyes has managed to keep West Ham competitive in the second half of the 2020/21 Premier League season with just one fit striker is anyone’s guess.

As expected, Michail Antonio has led the line superbly well since returning from injury, but he will need help for next season.

To that end, Claret and Hugh suggest that Moyes’ priority is to get Jesse Lingard signed on a permanent deal from Manchester United, whilst also aiming to tie up another Slavia Prague player, this time the highly-rated Abdallah Sima. 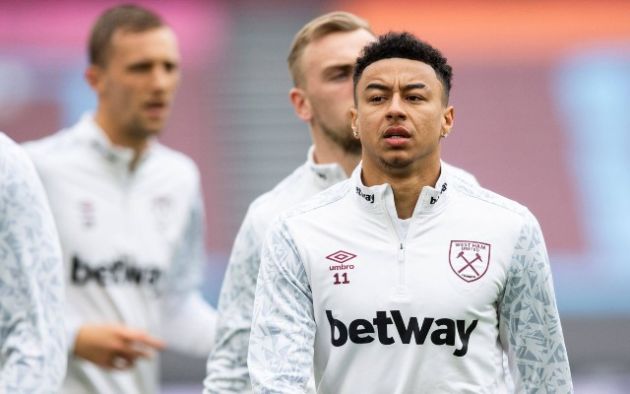 Both would be useful additions for the Hammers, but Moyes doesn’t intend stopping there.

Blackburn Rovers’ Adam Armstrong has long been on the Scot’s shopping list, and Claret and Hugh believe that the east Londoners will show their hand soon, however, there is one complication.

Armstrong is a born and bred Geordie and a Newcastle supporter, and if they stay up, it’s believed that he would jump at a move to St. James’ Park.