Ahead of the end of the 2020/21 Premier League campaign, Manchester United have made a big decision that will affect a number of their first-team players.

The Daily Mirror note that Ole Gunnar Solskjaer will be handed a new three-year deal, despite not having won a single trophy for the Red Devils.

There’s little doubt that the Norwegian has United’s best interests at heart, however, whether he’s the right man for the job is still open for debate.

News of his extended stay in the hot-seat would appear to have annoyed five players and for varying reasons. 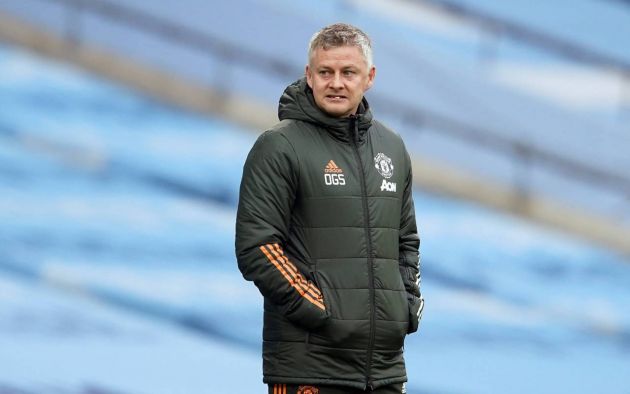 A lack of first-team opportunities for Eric Bailly and Brandon Williams seemingly is behind their ire, according to the Daily Mirror.

Donny van de Beek’s issues at under Solskjaer are well documented, whilst Jesse Lingard is closer to a transfer to West Ham now, than a return under the Norwegian.

Anthony Martial has blown hot and cold across the campaign, but he too may have recovered his best form under another manager willing to allow him more opportunities in his favourite position.

It remains to be seen if any of the quintet decide to hand in a transfer request on the back of this latest news.