Desperate times call for desperate measures, or so they say.

That’s certainly the case now for Steve Bruce and Newcastle United, as they hover perilously close to the Premier League relegation zone.

The Magpies are only two points ahead of third-from-bottom Fulham, with the west Londoners playing far the better football, however, Newcastle do also have a game in hand.

Most avenues to spark a change have been exhausted, with the only real potential option left being a root and branch clear out of the starting XI.

Chronicle Live even go as far as to suggest that Bruce could make as many as nine changes for the next Premier League fixture against Tottenham. 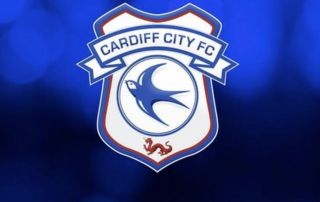 It would certainly sharpen the focus of a number of first-team stars and may actually see Bruce’s stock rise amongst the Toon Army.

It would be a real gamble nevertheless, and the former Man United defender has never been credited with being particularly brave. 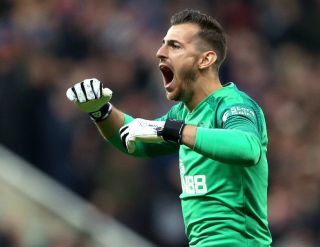