Whenever Ian Wright played against Tottenham Hotspur in his Arsenal pomp, goals were almost guaranteed.

The striker would arguably have enjoyed the goals he scored against his north London rivals more than any other.

However, now plying his trade as a well respected pundit, Wright has serious concerns about the Lilywhites.

After Spurs were dumped out of the Europa League despite starting their second leg against Dinamo Zagreb 2-0 to the good, Hugo Lloris fronted up to the media and expressed that there was a lack of togetherness amongst the players. 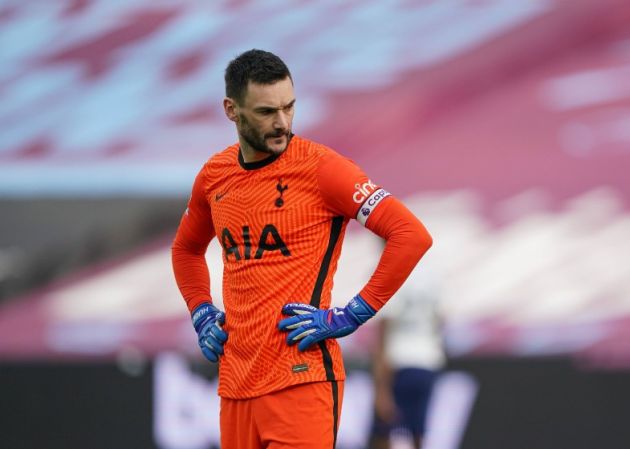 It’s rare that what goes on inside the dressing room makes it into the public domain, however, Lloris’ comments have blown Spurs’ problems wide open.

“When that [Lloris’ interview] is coming out, there’s problems. There’s massive problems there,” Wright said on the Kelly and Wrighty Show, broadcast on Optus Sport and cited by HITC.

“Even when they were top, and people said ‘yeah they’re top but you’d take it’, Tottenham fans wouldn’t take it.

“Tottenham fans wanted to really push the momentum and that’s what they should have done. They had the capabilities to really push forward and let people see they’re serious about what they’re doing.

“But it’s like that second season at Chelsea, when they really blasted the league, and then in the latter stages they just stopped.

“You think why does he go so negative? Tottenham have the capability to really cause teams problems but the manager is not going to let them off that leash.”

With less than 10 games still to go in the 2020/21 Premier League season, Jose Mourinho and his staff can still salvage a European place.

Whether that would be enough to restore squad harmony is anyone’s guess.