Sometimes in football a deal comes along that seems too good to be true, but Barcelona really are putting Philippe Coutinho up for sale for the measly sum of £35m.

Leicestershire Live cite a report in Spanish outlet, Sport, which suggests that the Brazilian, who was signed from Liverpool for €160m just three years ago, is back on the market as the Catalans look to slash their wage bill.

Reportedly over a billion pounds in debt because of the financial mismanagement of their last board, Barcelona now need to make some pretty ruthless decisions if they’re going to be able to steer themselves out of their current choppy waters. 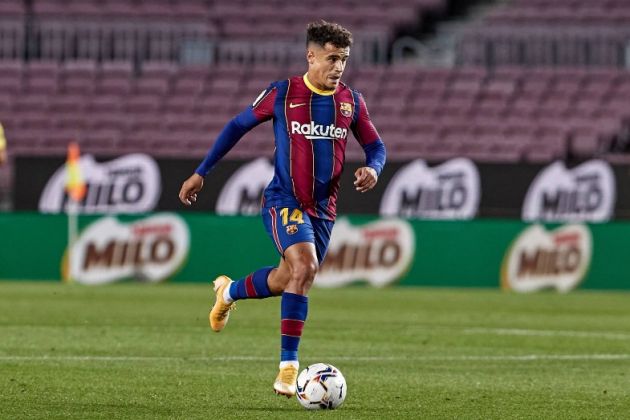 Selling Coutinho for a pittance doesn’t appear to make good business sense on the face of it, however, the amount they would save on wages is significant.

To that end, Leicester have been linked with the attacking midfielder thanks to his association with previous Liverpool manager, Brendan Rodgers, now in the Foxes hot-seat.

It’s safe to say that these supporters don’t want the club to touch him with a barge pole though.

I beg your pardon what https://t.co/goew5FHfma

Wages will be the issue

I wouldn’t want this to happen. It has the potential to upset the dynamic of the club. Think it’s paper talk anyway.