Footy Headlines, who are ahead of the game when it comes to kit leaks, have today given us an exclusive look at the proposed design for the 2021/22 Manchester United home shirt.

Football kits can oftentimes be much of a muchness, with clubs just keen to squeeze every penny out of the fans as they possibly can.

However, there is a pretty fundamental difference with the new Manchester United home shirt compared to the ones we have seen in recent seasons.

As reported by Footy Headlines, with the below concept image provided on their website, there is centre-alignment with the club and Adidas logos. 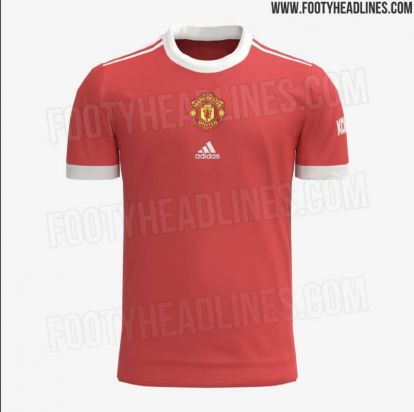 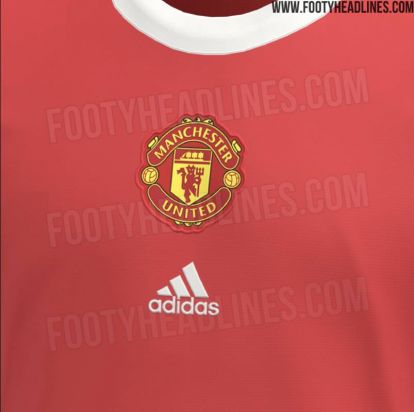 This is, of course, the basic template, without there being either the centre-shirt or shirt-sleeve sponsors.

As has recently been announced, and as was reported by the Guardian, Man United have just penned a lucrative £235M deal with ShirtViewer, who will be replacing Chevrolet as the company at the forefront of the Red Devils’ jersey.

Depending on how they choose to plaster their brand across the shirt, this could be one of the nicest United shirts for several years.