The Mirror have considered five players who could leave Liverpool this summer as FSG begin to tighten their belts.

This summer is likely to be as timid a transfer window as we’ve seen for a while, with the coronavirus pandemic creating a negative financial climate. The money that we’ve seen spent in football over the past few years was always going to be unsustainable, it’s now completely implausible.

MORE: “I am happy” – Liverpool star attacker commits his future to the club

For clubs like Liverpool, it’s not just the pandemic which is going to force them to tighten their belts. As reported by the Liverpool Echo, their wage bill increased by an enormous 87% over a three year period, something that FSG are seemingly unwilling to disregard.

The Mirror believe that it could force the club to let players to leave who are at or nearing the end of their contracts, with cutting the hugely inflated wage bill thought to have become a priority for the Liverpool chiefs. 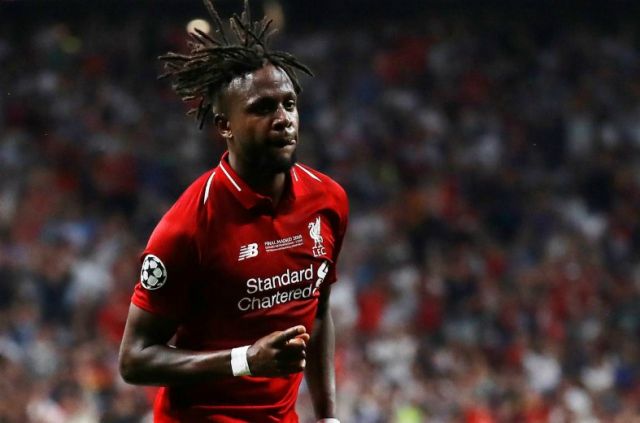 High-profile outgoings are on the horizon for Liverpool this summer.

Their report names Gini Wijnaldum, Alex Oxlade-Chamberlain, Divock Origi, Xherdan Shaqiri and Joel Matip as five players who could be allowed to leave in a bid to shrink the club’s outgoings.

That’s a whole lot of quality and experience to be shedding in such a short space of time, especially considering the season that Liverpool have endured this time around…