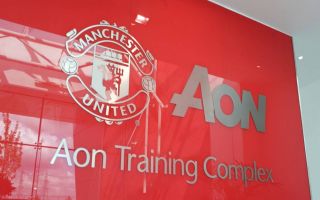 It was only a matter of time before drama began to unfold again at Manchester United, wasn’t it?

According to Football Insider, Nicky Butt nearly came to blows with the newly-appointed Manchester United director of football before leaving the club two days ago.

As reported by Sky Sports, news broke earlier in the week that former Manchester United player Butt had left the club, where he had been working as head of first-team development. Butt spent nine years with the Red Devils as a member of staff, having also spent 13 years there as a player.

Nothing lasts forever, though, with Butt departing earlier this week. Unfortunately, it sounds as though it ended on a sour note for the former England international, with Football Insider claiming he had a heated argument with new DOF John Murtough at the training ground ahead of his departure.

Football Insider claim that during the incident, which happened around six months ago, the pair were “nose to nose” and furiously exchanging words. A quote carried by the article, which is from a source commenting on the incident, says: “John was lucky it did not come to blows as Butty would have killed him, he was ready to really go for him”.

It sounds as though Butt’s departure from Manchester United will have been no surprise for anyone who works within the club, with his relationship with John Murtough seemingly strained – to say the least. 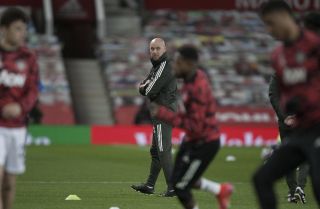 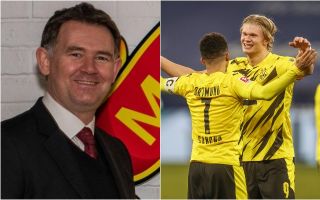 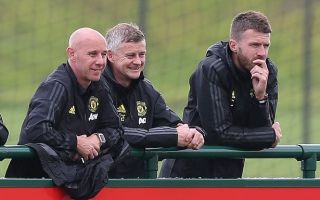 ‘Some of us are good at kicking ankles’ – Solskjaer’s hilarious response to Gary Neville’s trolling Apr 8 2020, 9:23
Manchester United FC