Marcus Rashford has left the England training camp to return to Manchester United, according to The Sun.

Rashford has been in the ‘red zone’ for several weeks now, with the forward playing on with an ankle injury through Man United’s recent run of fixtures.

Man United fans need to fear no longer, though, as Rashford has left the England training camp, albeit, because their worst fears have been realised and he’s injured again. 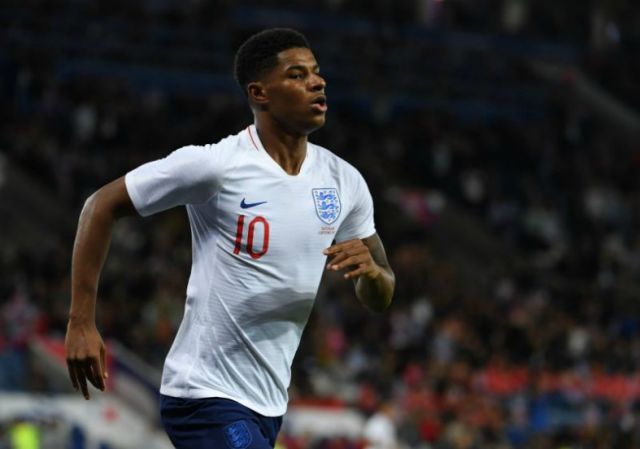 Marcus Rashford is unavailable for England over this international break.

The Sun report that Rashford has returned to Man United for rehab on an injury he picked up during their clash with AC Milan, which saw him miss the defeat to Leicester City.

Gareth Southgate has plenty of alternate options out-wide, but Rashford is integral for Man United. Ole Gunnar Solskjaer will be sweating over his fitness, no doubt.