Arsenal will now be without four players for a month later this year after Nicolas Pepe’s Ivory Coast qualified for the African Cup of Nations, report Football London.

As reported by Football London, this edition of AFCON was initially due to take place in the summer, meaning there would be no clash with the Premier League campaign, but the unfavourable situation created by the coronavirus pandemic left organisers with little choice but to postpone it until winter 2021.

While by that point we may well be able to see fans back within the confines of football stadiums, it does mean that some of the Premier League’s biggest names, including Mohamed Salah and Pierre-Emerick Aubameyang, could be missing for a month for their respective clubs at the end of the year. 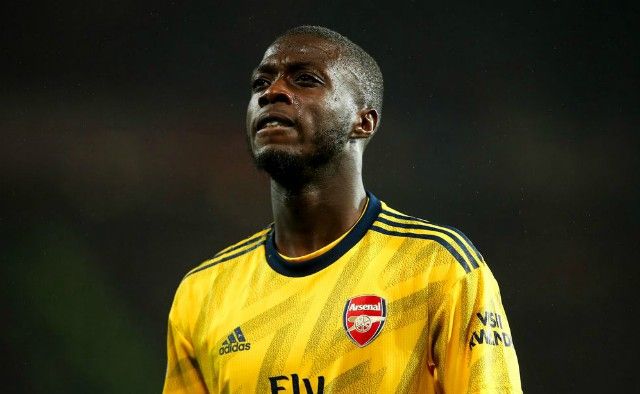 Arsenal will be missing Nicolas Pepe for a month later this year when AFCON takes place.

In fact, as reported by Football London, Arsenal could be without as many as four players now after Nicolas Pepe ensured his qualification for the tournament with Ivory Coast. Aubameyang, Thomas Partey and Mohamed Elneny are the other three players set to compete in the competition.