According to Spanish outlet Mundo Deportivo, Real Madrid have identified the possibility of selling injury-prone superstar Eden Hazard this summer, in order to fund a massive rebuild.

Mundo Deportivo report that Florentino Perez’s club wish to sign both Kylian Mbappe and Erling Haaland, with moves for the superstar youngsters seen as a summer target for Los Blancos.

Of course, this leaves the side who have suffered considerable financial loss from the Covid-19 pandemic in need of freeing up funds elsewhere, with hopes of offloading some big contracts.

Gareth Bale, Marcelo, Raphael Varane, Isco and Sergio Ramos are all players that could leave and free up the funds for the two massive transfers, though in the case of Ramos, the club want to keep hold of the captain as he’s seen as ‘fundamental’, however his deal expires this summer with no sign of renewal yet.

Mundo Deportivo shockingly add that Hazard and Vinicius Junior have also been pointed out as possible sales, however there is no ‘specific’ work in regard to exit’s for the pair at this moment in time. 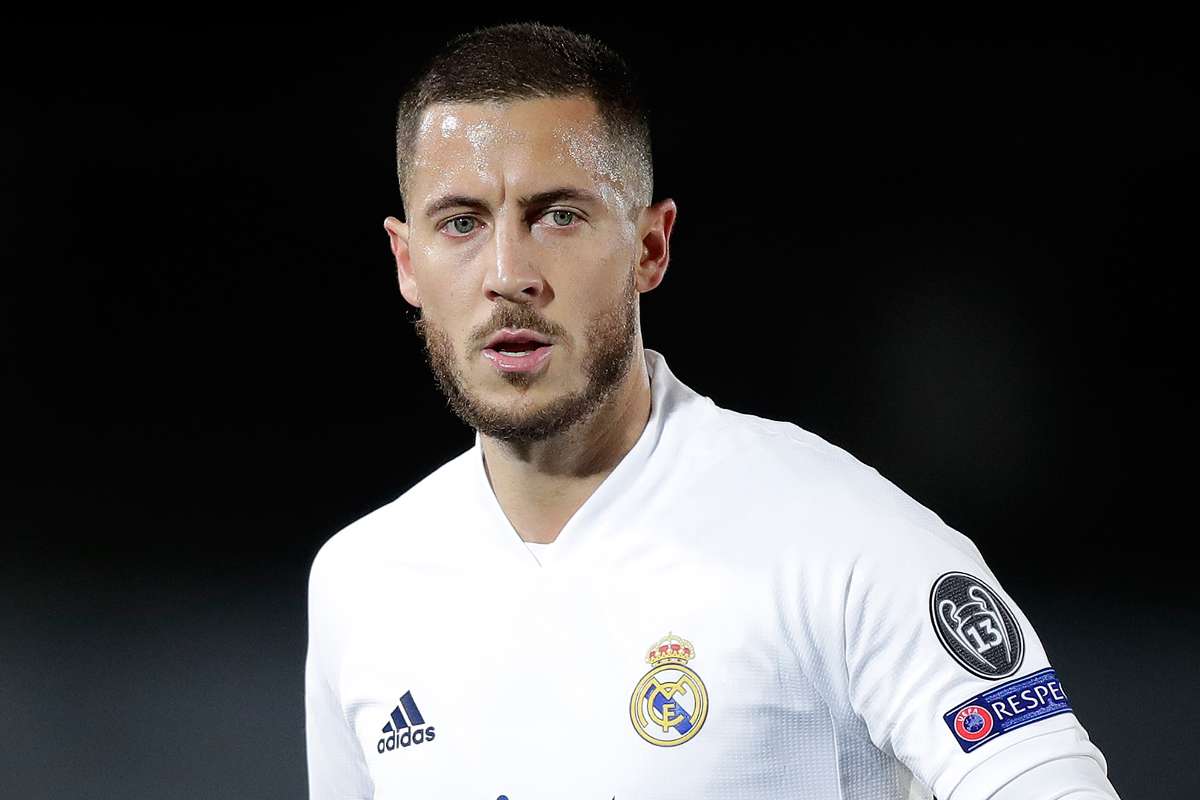 The Guardian report that Los Blancos secured the signing of the Belgian superstar in a deal worth a total of up to €150m, whilst the Standard add that £88m (€100m at the time) was the guaranteed initial fee.

Mundo Deportivo actually add that most of the players that have recently transferred to the club appear as transferable right now, no one appears to be safe with Mbappe and Haaland on the line.

30-year-old Hazard has started 29 of his 36 appearances for Real Madrid since arriving from Chelsea in that marquee deal, with the tricky attacker being severely limited due to constant injury troubles.

It unfortunately seems that the man that dreamed for a move to the Spanish capital for so long may end up cemented as one of the worst transfers in the club’s history.