Willian spent seven seasons with Chelsea FC and made 339 appearances in all competitions. Spending close to a decade with one club and then transitioning to another club, especially going to Arsenal FC as the 32-year-old discussed this change.

In an exclusive interview with ESPN Brazil, Willian touched on his transfer and going from Chelsea to Arsenal. Furthermore, the Brazil international mentioned that his poor form of starting his career with The Gunners was one of his worst experiences.

UEFA have come down hard on Man United and West Ham after ugly European scenes
Video: Trevor Sinclair expecting a surprise at Old Trafford when Man United take on Liverpool
Video: Neymar clatters Ander Herrera after being nutmegged in training 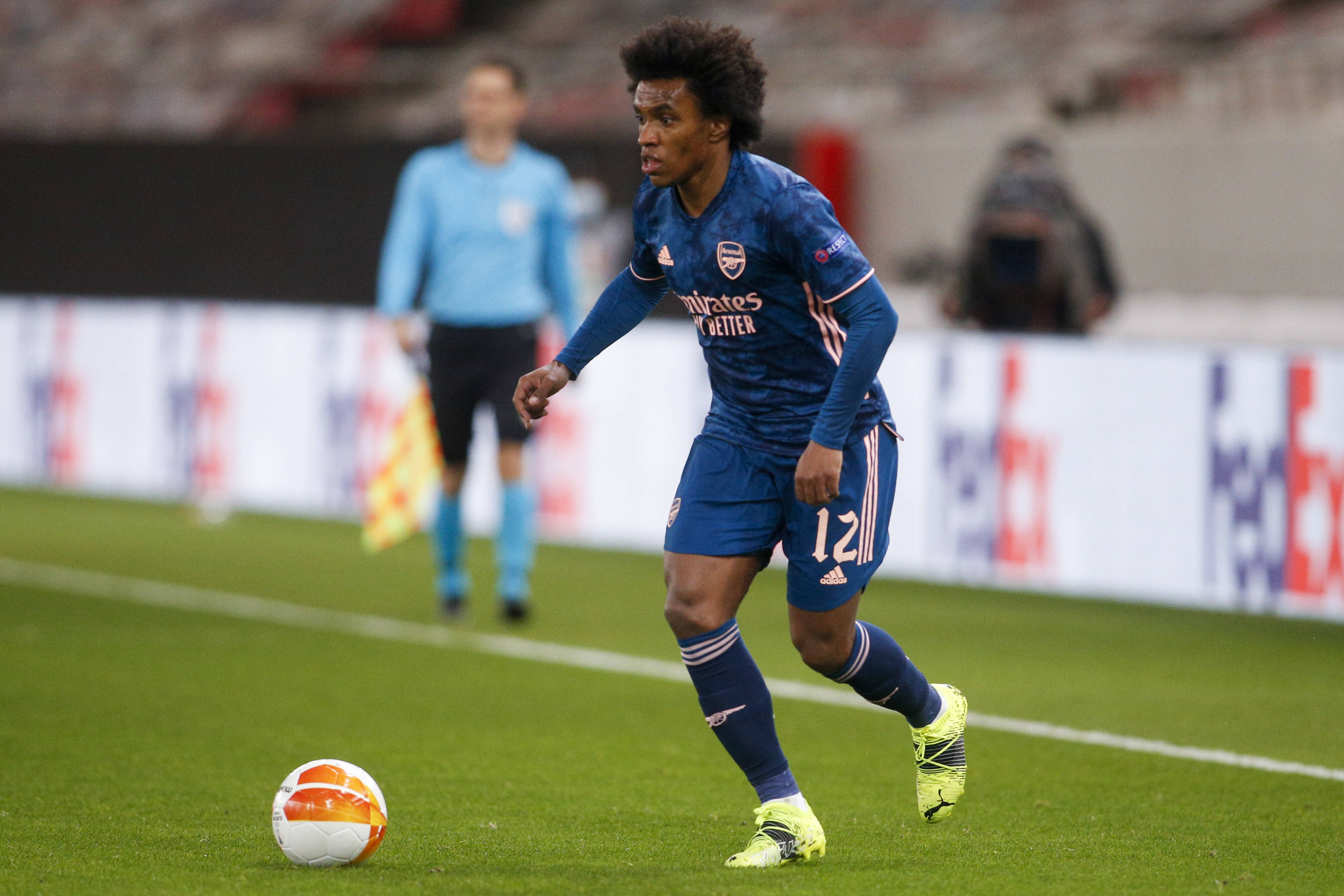 “It took a little while to leave, but lately, I have played well again in the last games, standing out with assists, playing well. So I’m happy to be back to finding my good football,” Willian said.

Although Willian hasn’t scored a goal with Arsenal as of yet, the veteran forward states that he’s feeling much better with his form. In 30 matches for his new club, Willian does have seven assists.

“I think this is something with myself; it is an internal thing. I knew more than anyone that I would have to improve. I would have to get out of the situation I was in, no matter how much I received support from my teammates and technical commission,” Willian said.

“The only one who could get out of this situation, of not finding the football that everyone is used to watching me play, was myself. I always kept my mind at ease and kept working hard. The only way for you to find the right path, the good shape, it’s the day-to-day work. I’ve never stopped doing that, and that’s why in the last few games, I’ve managed to deliver what was expected of me.”

It seems as though Willian has weathered the difficult start and is finding his footing with Arsenal. The 32-year-old is under contract until 2023, so Arsenal supporters hope they can get the most out of a player that’s exiting his prime years.