Arsenal have set their sights on signing Inter Milan wing-back Achraf Hakimi, according to Todo Fichajes.

The Gunners are still some distance from Champions League quality, and will need to invest in the transfer market this summer if they want to have any hope of challenging for top four next time around.

MORE: Arsenal and Juventus battling for star with €60m buy-out clause, transfer could be agreed for €40m

Perhaps they are setting their standards high by targeting Achraf Hakimi, who is a key figure for Serie A leaders Inter Milan, but Arsenal need to start acting like the club they were if they want to bridge the gap with their rivals, not the club they are today. 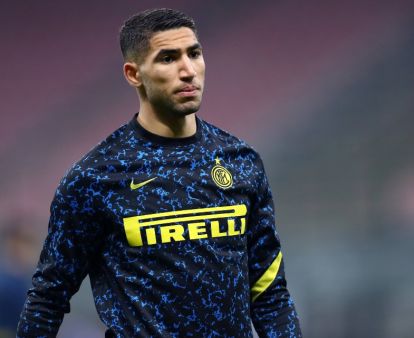 As per Todo Fichajes, Hakimi is wanted by those pulling the strings at the Emirates. The report claims that the North London giants are preparing a €50M bid to sign the former Real Madrid man.

There will likely be resistance to sell from Inter’s side, with the champions-elect only having signed him in the summer of 2020. However, money talks, and if Todo Fichajes are to be believed, Arsenal are prepared to provide it.