Chelsea manager Thomas Tuchel has reportedly instructed Roman Abramovich to try an audacious swap deal to win the race for the transfer of Erling Haaland.

The Borussia Dortmund striker has been on fire this season with 33 goals in 31 games in all competitions, and it seems clear he’s set for a great career at the highest level.

MORE: ‘No issue’ for Tuchel to negotiate Haaland Chelsea transfer

Europe’s elite are now all clamouring for Haaland’s signature, with Sport naming Chelsea and Manchester United as among his admirers in what could be an intriguing transfer battle.

The report claims that Chelsea boss Tuchel has told Abramovich to try using Timo Werner as bait in a swap deal with Dortmund as the Blues look to gain an advantage in the Haaland transfer war.

It remains to be seen if this will work, but it could undoubtedly be tempting for Dortmund to sign Werner if he’s available.

The Germany international was a big hit in his time in the Bundesliga, but has struggled to settle at Stamford Bridge so far.

It’s been a disappointing debut season for Werner in London, so it might also suit him to move to Dortmund to try to revive his career. 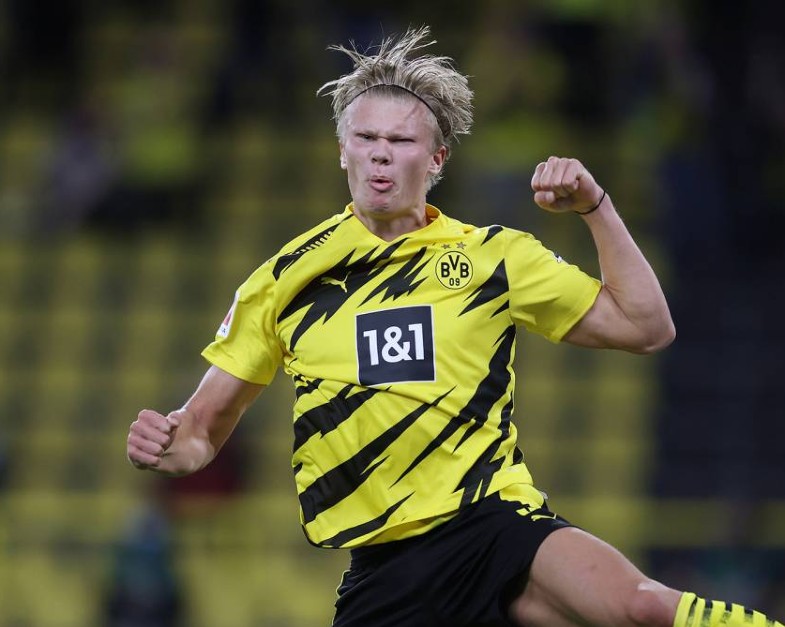 Erling Haaland is being linked with Chelsea and other top clubs 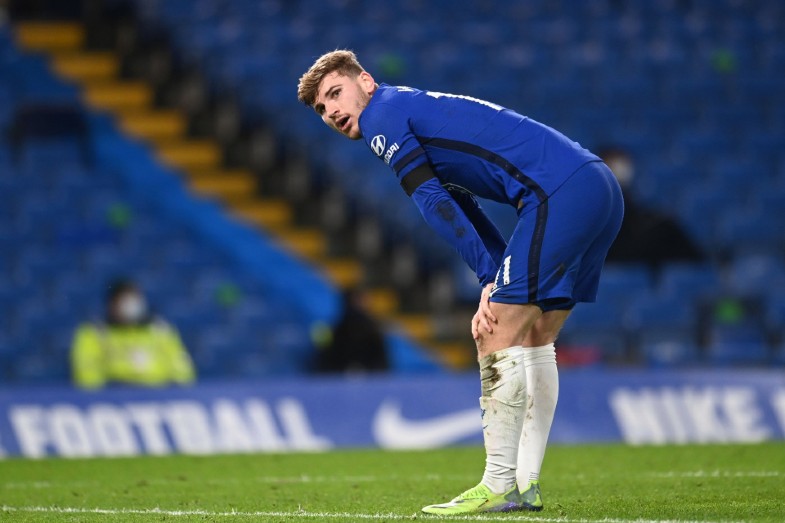 Overall, this could be great business by Chelsea, who’d then get the prolific centre-forward they so badly need up front.

Man Utd need a signing like Haaland as well, however, after failing to mount a proper title challenge this season due to the goals drying up for Anthony Martial and Mason Greenwood.

Midfielder Bruno Fernandes is United’s top scorer, so it’s clear someone like Haaland would give them a new dimension and could help them close the gap on Manchester City.