The agent of Cristiano Ronaldo is due to meet with Juventus as his client dreams of a transfer back to Real Madrid, according to Fabrizio Romano in his column for Benchwarmers.

The Portugal international is seemingly not a target for Real Madrid president Florentino Perez at the moment, however, according to Romano’s claims in his piece.

Still, a decision on Ronaldo’s future should come soon, and it will be intriguing to see where he might end up next if he doesn’t stay with Juventus.

It would be fair to say that the 36-year-old hasn’t quite had the desired impact on the Italian giants since joining them in 2018, with the club not making any meaningful progress in the Champions League since he joined.

Ronaldo won the trophy four times as a Real Madrid player and always seemed to turn it on for the big games in Europe during his time at the Bernabeu. 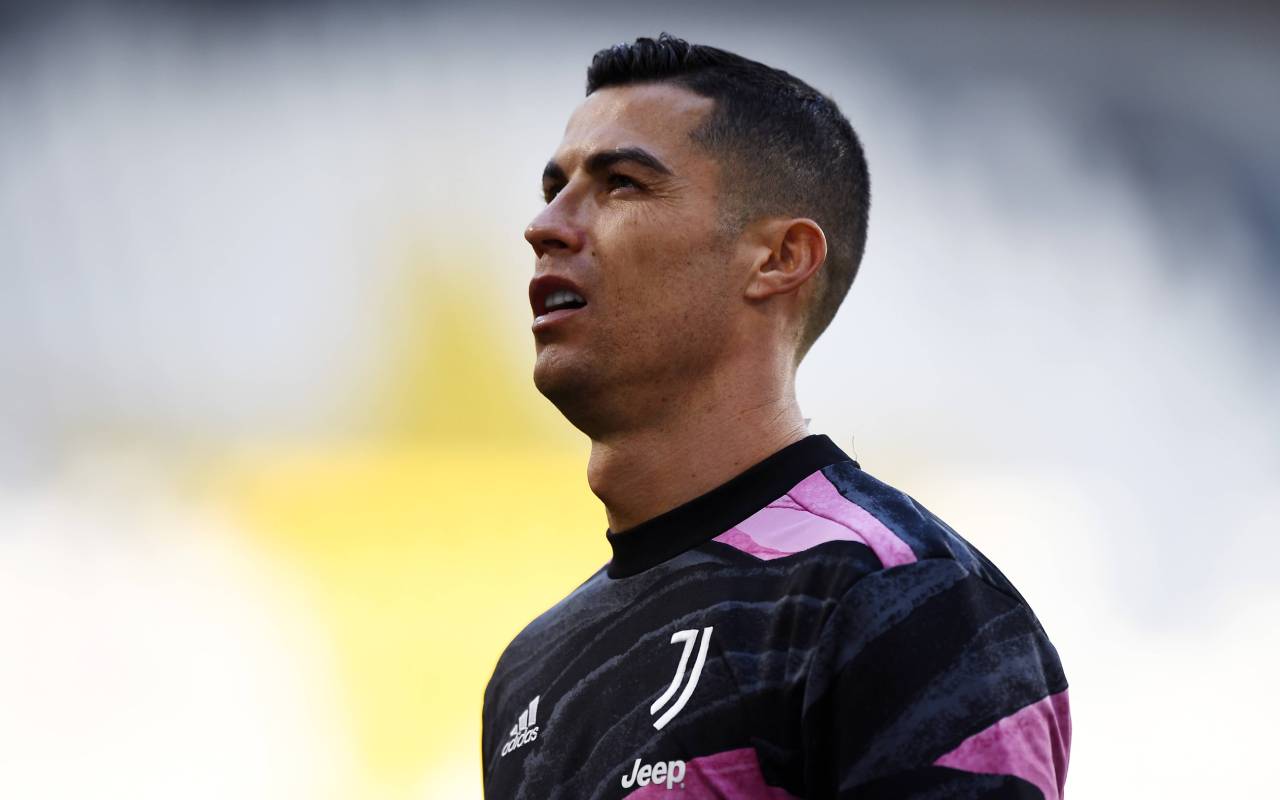 What next for Cristiano Ronaldo?

It could now be that he seeks a return to the Spanish capital in a bid to lift the famous trophy once again, but for now it seems Madrid themselves aren’t exactly in a hurry to bring him back.