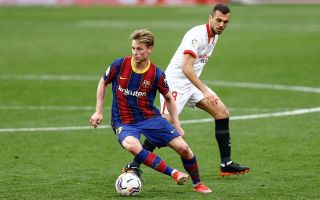 Arsenal and Juventus are reportedly eyeing up a transfer deal for Sevilla midfielder Joan Jordan this summer.

The 26-year-old has impressed in La Liga and it looks like he could now earn himself a move to a bigger club as Arsenal and Juve show an interest, according to Todo Fichajes.

Jordan looks like he could be a good fit for the style of football deployed by both Mikel Arteta and Andrea Pirlo, and Todo Fichajes state that a deal could be done for around €40million.

They claim that Jordan’s release clause is more like €60m, but it seems Sevilla would be prepared to let him leave for less than that.

Arsenal could do well to get this signing done after a difficult season, with Dani Ceballos’ long-term future at the Emirates Stadium also in some doubt.

Ceballos is in his second season on loan with the Gunners, but there’s no guarantee the Real Madrid midfielder will extend his stay. 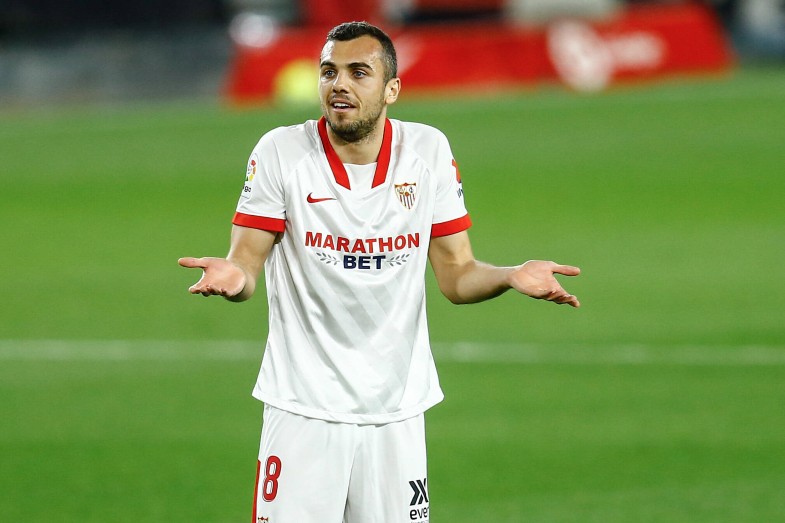 Joan Jordan in action for Sevilla

If he doesn’t, Jordan is a similar kind of player who would certainly strengthen Arteta’s struggling side.

Juventus might also do well to bring in the Spaniard as they’ve not had the best season by their high standards, with the team perhaps missing the quality of Miralem Pjanic in the middle of the park.