According to the Sunday World, Liverpool are planning to recruit two centre-backs in the summer transfer window, with Jurgen Klopp already having set the criteria that the players will need to fit.

The Sunday World report that club chiefs have promised to ensure that the Reds aren’t left in a sticky spot once again, having lost Virgil van Dijk, Joe Gomez and Joel Matip to serious injuries this season.

The apparent criteria that Klopp has set out is the addition of an experienced defender to replace injury-prone Matip, whilst a youngster that can be developed will also be sought after.

Liverpool have suffered with a real mess at the heart of their defence this term, displays were already below their high standards before Van Dijk was hit with a long-term knee injury. 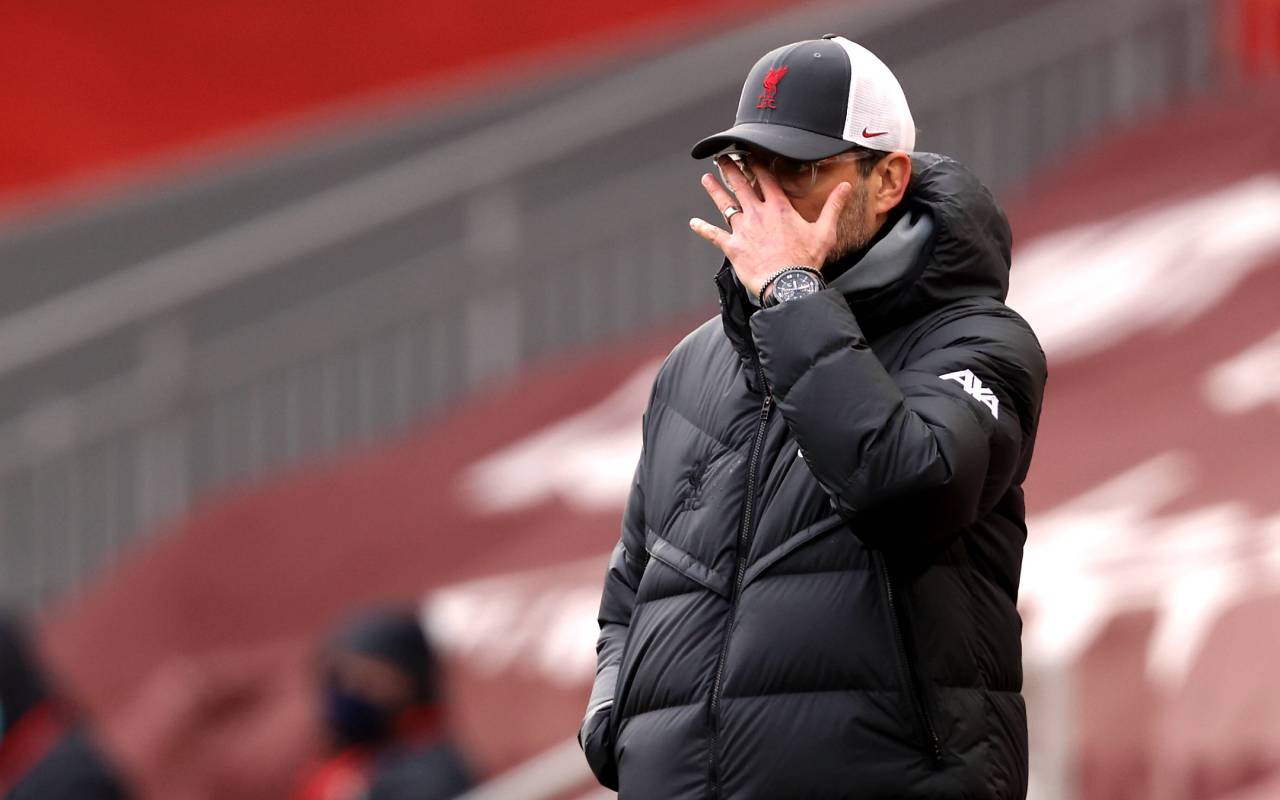 It is abundantly clear that Liverpool need to strengthen at centre-back, at the very least they need reliable cover to Van Dijk, Joe Gomez and Joel Matip.

It’s detailed that the man who could fit the bill of the youth recruit could be Ozan Kabak, the Deadline Day January loanee that the Reds hold an £18m permanent transfer option on.

The Sunday World reiterate links with Kalidou Koulibaly as a potential figure to act as a replacement for Matip, which comes as a result of the recent suggestion that an informal bid of €40m has been made.

Liverpool sit seventh in the Premier League table and at serious risk of missing out on European football next season, with Champions League hopes possibly reliant on them winning the glittered competition.

It’s clear that centre-backs are needed, but are they taking up too much transfer capital with plans to recruit two? Especially considering the promising displays of Phillips and Williams…