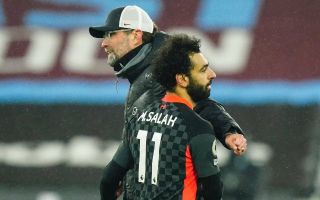 Liverpool are reportedly convinced they can persuade Mohamed Salah to stay at the club and are also not worried about links between Jurgen Klopp and the German national team, according to Fabrizio Romano in his column on Benchwarmers.

The Reds will no doubt want to keep Klopp and Salah together after the tremendous success the manager and the star forward have brought to the Merseyside giants in recent years.

It’s undoubtedly been a disappointing season this year, but Liverpool ended their thirty-year wait for the Premier League title last term, and won the Champions League the year before that.

None of this would have been possible without Klopp’s superb management, which included signing Egyptian goal machine Salah back in 2017.

Liverpool have also been given an update on the Kylian Mbappe transfer situation by Romano in his Benchwarmers piece. 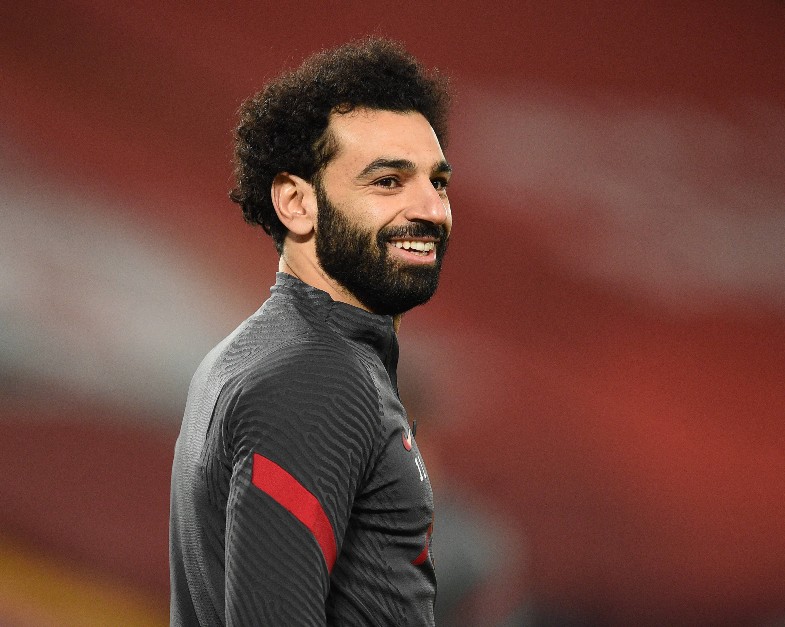 Mohamed Salah is an important player for Liverpool 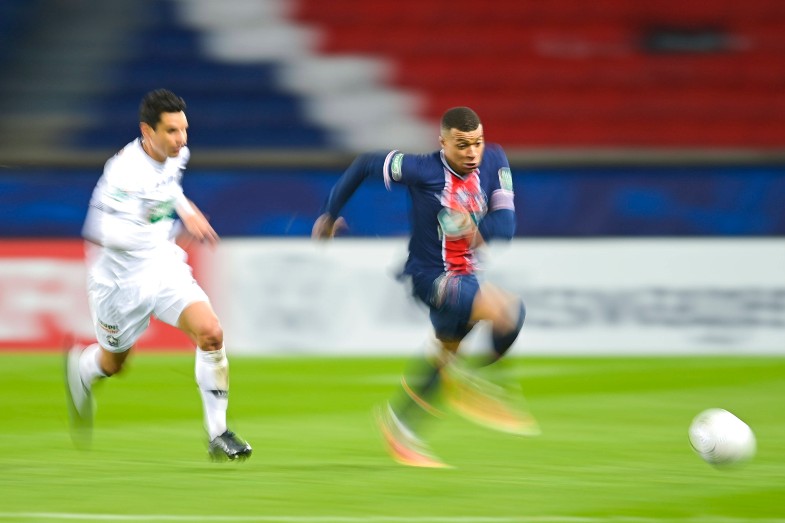 Kylian Mbappe has not been approached by Liverpool

Romano claims there have not been any talks regarding Mbappe and LFC so far, with Paris Saint-Germain president Nasser Al Khelaifi eager to do whatever it takes to keep the France international at the Parc des Princes.

Mbappe would undoubtedly be a dream signing for Liverpool, but PSG surely have the financial edge in terms of meeting his contract demands.