Raheem Sterling has reportedly put talks over a new contract with Manchester City on hold until the end of the season.

According to the Daily Star, this follows the England international recently changing his agent, though both the player and the club are said to be relaxed about the current situation.

MORE: How Man City could be key to Paul Pogba leaving Man United this summer

Sterling has two years left on his contract with Man City, so there doesn’t seem a huge rush to get a new deal sorted for him straight away.

Still, some City fans may well be concerned that this news follows the 26-year-old changing his representative, who may perhaps have different plans for his client.

Sterling has been a huge success at the Etihad Stadium, scoring 113 goals in 281 games since joining City from Liverpool back in 2015. 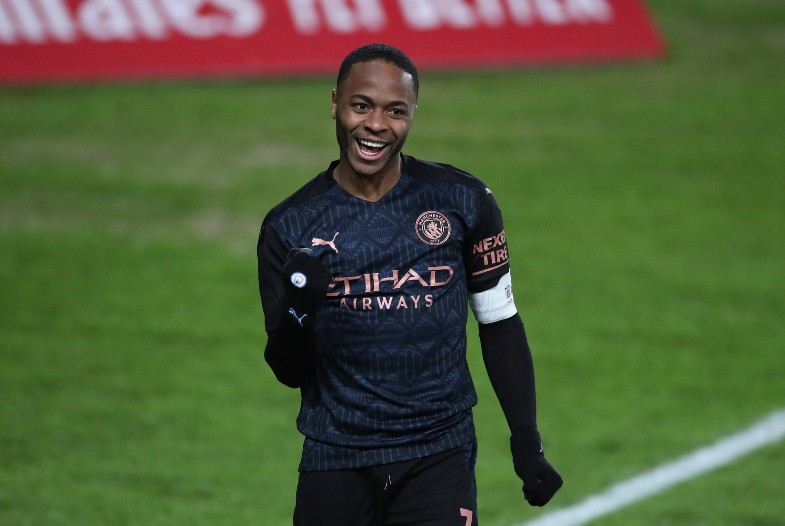 The former Reds forward’s goals have contributed towards City’s success, with the player picking up two Premier League titles, the FA Cup and three League Cups in his time in Manchester.

It’s clear City won’t want to lose an influential player like this, so fans will hope he will eventually commit to a new contract.