Barcelona are reportedly set to hold talks over a new contract for Ousmane Dembele in the coming days.

According to Fabrizio Romano in his Benchwarmers column, new Barcelona president Joan Laporta wants to keep Dembele after his improved form this season, but the club could face making a big decision on his future this summer.

Romano states that Barcelona will soon start talks over a new deal for Dembele, but they may be forced to sell him this summer if they cannot get him to commit his future.

It may be that Manchester United will be keeping an eye on the France international’s situation after recent links with him.

A recent report from the print edition of Sport, as translated by Sport Witness, stated that Man Utd were set to try moving for Dembele this summer.

Romano also states in his column that United were in for Dembele last summer, as were Liverpool. 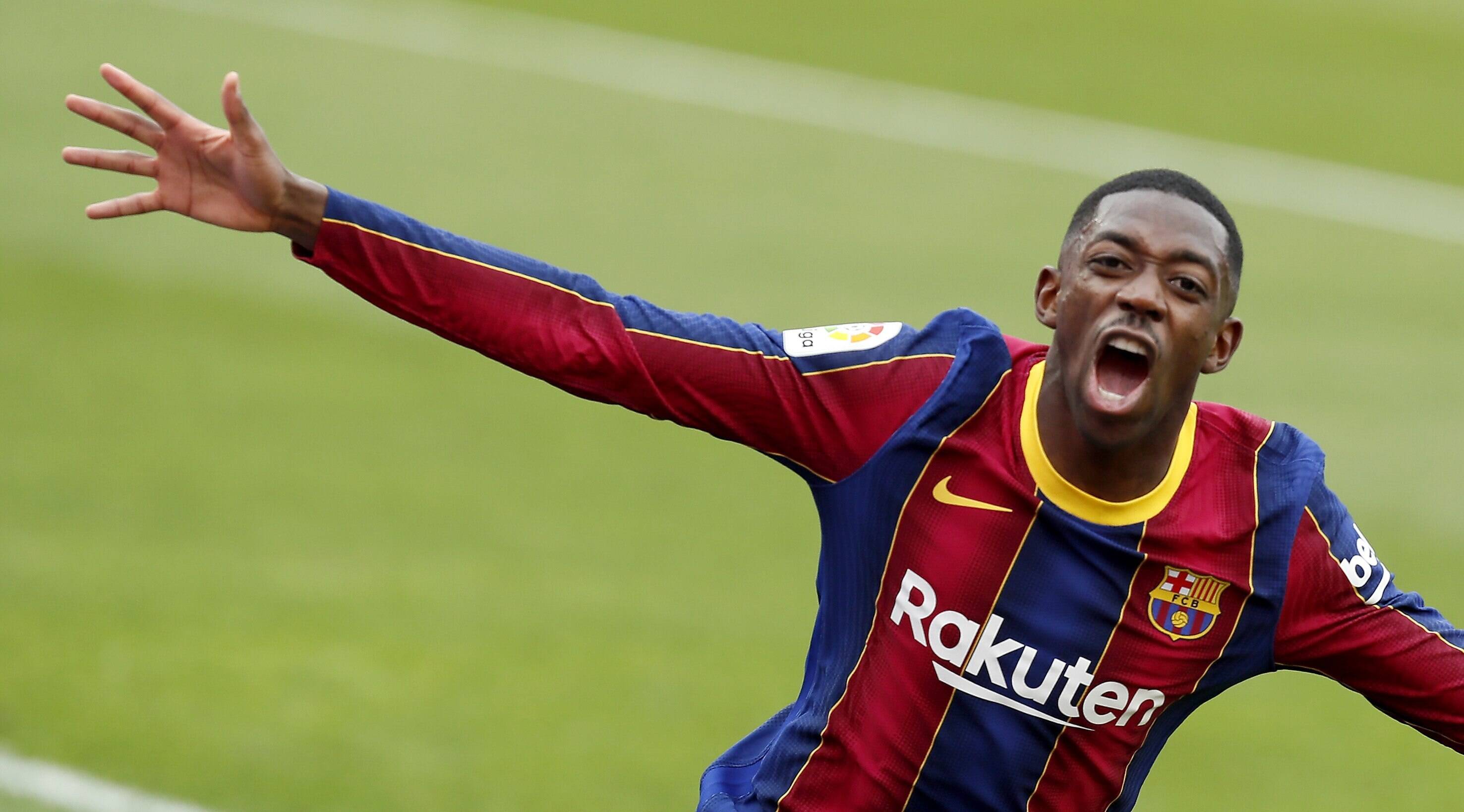 It will be interesting to see how his contract talks progress, but Barcelona would do well to keep the 23-year-old as his form improves.

The Red Devils also need a signing like this to bolster their options out wide after a disappointing season from Anthony Martial.