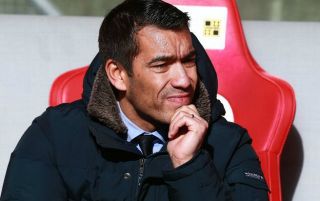 The Dutch tactician has previously impressed as Feyenoord manager and it now looks like he could be in line for his first job in the Premier League.

Van Bronckhorst could be an upgrade on the struggling Bruce, who has surely used up all his chances at St James’ Park.

Newcastle are dangerously close to the relegation zone and it remains to be seen if they can stay up if Bruce remains at the helm for much longer.

The Magpies could do well to make a change, though Van Bronckhorst might also be a risky appointment.

The 46-year-old lacks experience at this high level and it’s a lot of pressure to keep a big name like Newcastle in the top flight.

It will certainly be interesting to keep an eye on this situation and see how things pan out in the coming days and weeks.