West Ham are reportedly in pole position to seal the transfer of Juventus midfielder Aaron Ramsey.

The Wales international has been linked with a move away from Juve this summer after struggling to establish himself in Turin, and a return to the Premier League makes sense for him.

MORE: West Ham tipped to go all out for England international this summer to solve a long-term problem

Liverpool have also been linked with Ramsey but it looks like West Ham are now leading the chase for his signature, according to Calciomercato.

This could be a superb move by the Hammers, with Ramsey showing his quality for years during his time in England in the red and white of Arsenal.

David Moyes’ side are having a strong season and could progress even further with some smart work in the transfer market this summer.

We also imagine neutrals would love to see a talent like Ramsey in the Premier League again. 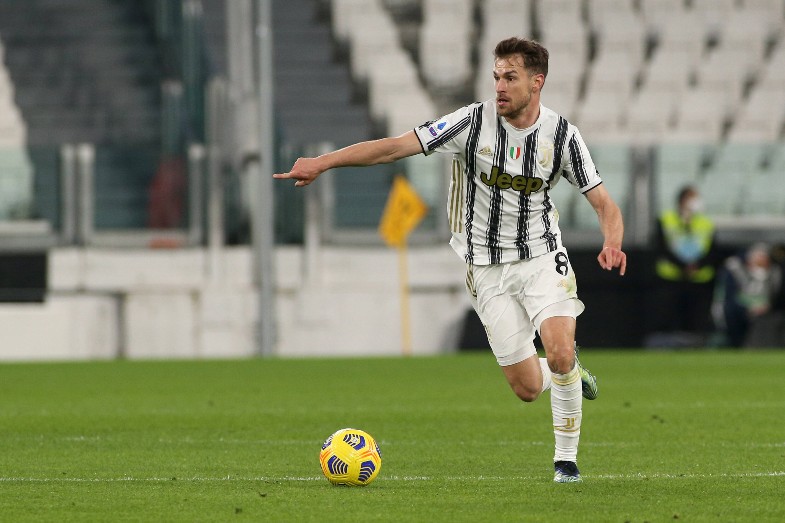