The summer transfer window is fast approaching, and after crashing out in the UEFA Champions League against Paris Saint-Germain, FC Barcelona is beginning to monitor targets for the 2021-22 season.

One area exposed in the matchup was the Spanish side’s defending, primarily at central defense. As Gerard Pique ages and Samuel Umtiti battles to remain fit, Barça could look to address the position this summer, and they could have a target in mind. 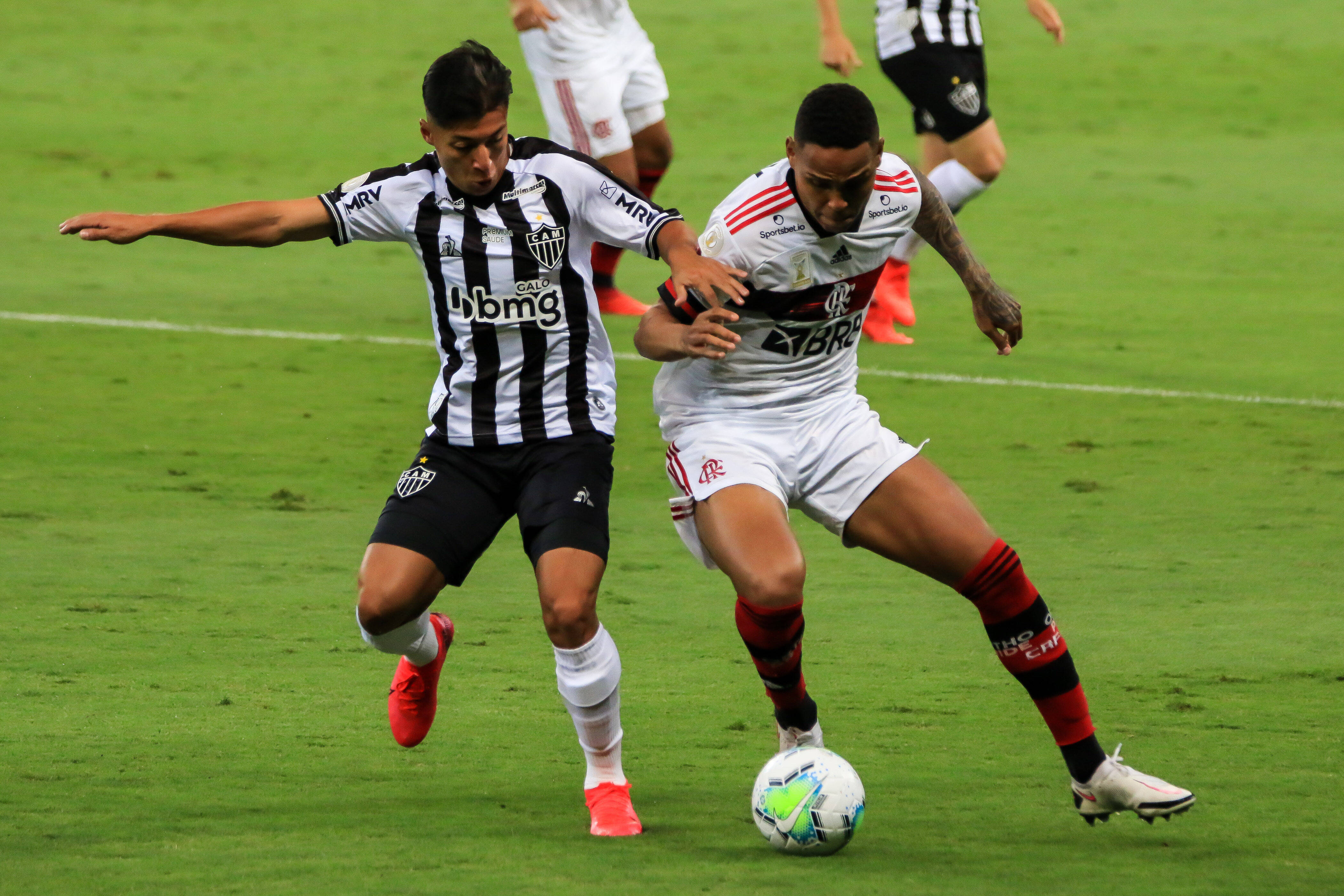 The 20-year-old is currently on loan to Red Bull Bragantino, but despite having him play elsewhere, Flamengo knows Natan’s potential. The Spanish media outlet report adds that the Brazilian giant has placed a €70-million release clause.

One of the reasons why Barça shows interest in the wonderkid is his character and leadership qualities. However, Natan is also technically sound, enabling him to bring the ball out from the back.

In the last couple of years, Flamengo has outsourced quality young talent as Reinier Jesus, Vinícius Júnior, and Lucas Paquetá. Natan could be joining this list if Barça decides to do more than only monitor the situation.