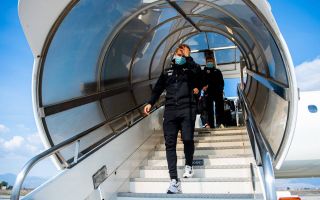 Chelsea could have the upper hand on Arsenal in the race to sign Martin Odegaard from Real Madrid in the summer, according to Don Balon.

Odegaard joined Arsenal on loan in January and has made quite the impression since doing so. There’ll scarcely be a Gooner out there who doesn’t want to see him stick around beyond the end of this season.

However, it’s unclear whether Real Madrid would be willing to do what they have with Dani Ceballos and loan the Norwegian to the Gunners for two consecutive campaigns.

If they want to do big business in the transfer market this summer, in the midst of the coronavirus pandemic, selling some of their deadwood may well be the only way to achieve that. 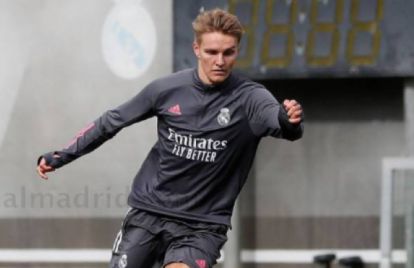 Martin Odegaard was surplus to requirements at Real Madrid.

Odegaard, all due respect, falls into that category, and Don Balon report that Los Blancos could secure upwards of €50M for the midfielder, which makes him pretty valuable deadwood.

Don Balon also report that Arsenal are not the only side in the running for Odegaard, with Chelsea also sniffing around. The report notes that the Blues’ money and ambitions could convince the 22-year-old to leave Arsenal in his rear-view mirror.

There’s decisions to be made for Odegaard, but one thing appears to be evident, and that’s that he won’t be playing in a Real Madrid shirt come the start of next season – certainly if Zinedine Zidane is still around. 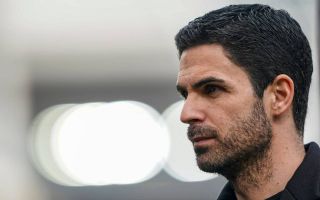 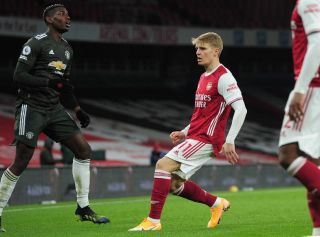