Though he made just two caps for the national team, a travesty if ever there was, legendary Chelsea, Arsenal and Stoke City player, Alan Hudson, knows how to spot a footballer.

A maverick in his day, and no loss engaging since his playing career ended, Hudson doesn’t mince his words when it comes to giving an opinion on the modern game.

Watching England in qualifiers and tournaments is something which Hudson enjoys, and one player in particular consistently excels when playing for the Three Lions in his view.

“We have the best Number 9 since Alan Shearer, no doubt,” Hudson told CaughtOffside. “Maybe better in some ways.

“The opposition looked pretty comfortable until Harry [Kane] scored a goal that is missed a million times by lesser mortals in the Premier League.

“The great thing about Harry is he does the simple things so brilliantly, and I think this is all down to Pochettino at Spurs.” 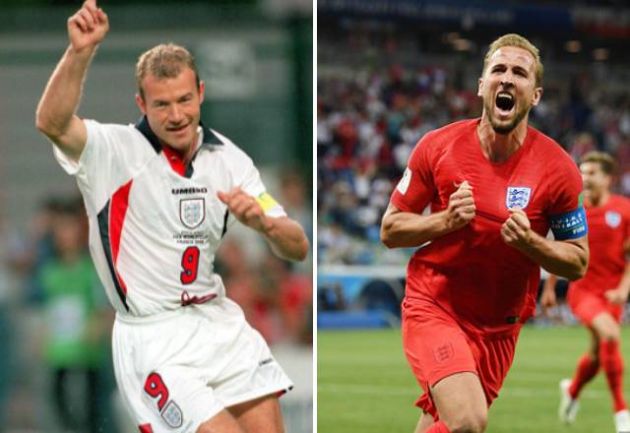 Though Kane is still some way off of Wayne Rooney’s England goalscoring record at this point, there’s no doubting that the Tottenham Hotspur man will do his upmost to beat it.

Shearer’s Premier League record will also undoubtedly be in his sights, and if he remains injury free, whose to say that he won’t achieve both.

He continues to lead by example for club and country and it’s no wonder he has a fan in Hudson.