Liverpool are reportedly the latest club to show an interest in a transfer deal for Juventus forward Paulo Dybala.

The Argentina international looks set to snub a new contract offer from Juve, with the likes of Manchester United and Tottenham also keen to snap him up.

Dybala has long looked a potential world class talent, though in recent times his impact on this Juventus team seems to have waned slightly.

It could be that the 27-year-old would now benefit from a change of scene and a new challenge, and Liverpool could undoubtedly be a tempting destination for him.

The Reds may well face some doubts over the future of Mohamed Salah, with other reports also claiming they’re eyeing Jadon Sancho as a replacement. 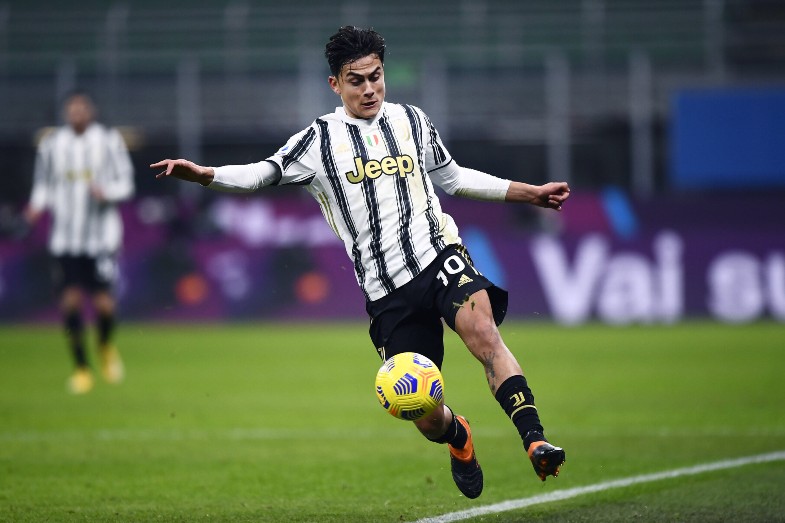 Paulo Dybala is being linked with Liverpool, Manchester United and Tottenham

Dybala could have a similar impact at Anfield if he joins, but it seems clear other top clubs are also set to battle for his signature this summer.

Man Utd are being linked with Dybala in a swap deal with Paul Pogba, while Tottenham are also back in for him after missing out on him last year.