Two wins out of two for Gareth Southgate’s England squad is just the ticket for the manager.

Albeit both of the teams in opposition, in San Marino and Albania were, with respect, expected to be beaten.

Before the end of this particular international break, the Three Lions face their toughest test against Poland.

However, they’ve been given a huge boost ahead of the game on Wednesday. 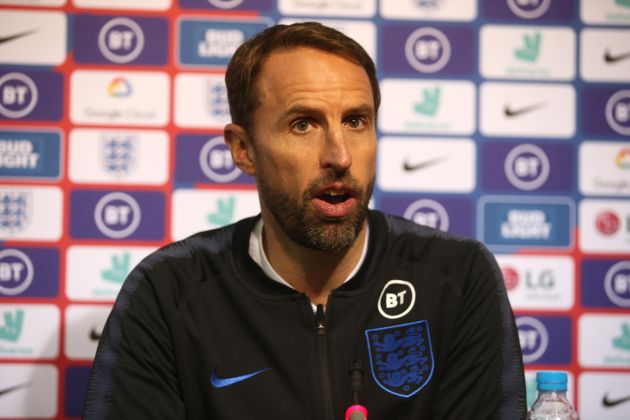 According to the Daily Mail, Robert Lewandowski will be missing after picking up a knee injury in his country’s game against Andorra.

Though one man doesn’t make a team, the omission of the Bayern Munich striker significantly weakens Poland’s aspirations on the night.

Being at Wembley, England would always have started the match as favourites in any event, but it will still be a test of the mettle of Southgate’s players to get past a team that will provide much stiffer competition than they’ve been used to of late.