It seems that even a treble of Serie A, Italian Cup and Champions League isn’t enough to satisfy some people.

Jose Mourinho is, to date, the only manager in Italian football history to win the treble, coming in 2010.

That was also the last time that the nerazzurri won the Italian top-flight title, though their wait could soon be over seeing as they’re six points ahead in the league and have a game in hand on their nearest pursuers.

Since Mourinho’s time at the San Siro, he spent time at Real Madrid, Chelsea, Manchester United and most recently, Tottenham Hotspur. 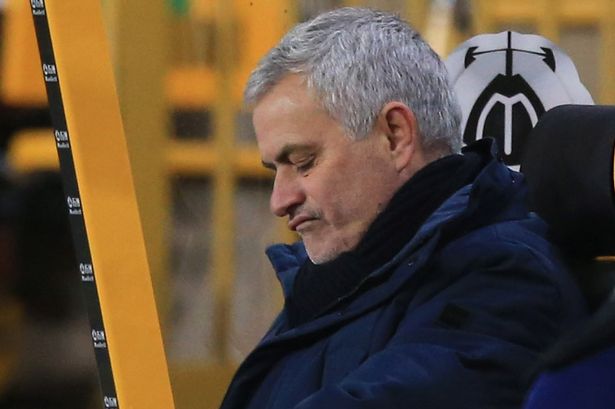 As the years have gone by, his reputation has taken a battering, though a former Inter Milan legend, Antonio Cassano, believes that his old side were never as good as was made out.

“I have to say, Inter are my team and they won the Champions League 11 years ago, but not by playing football,” he said to Christian Vieri on BoboTV, cited by Forza Italian Football.

It seems as if the Portuguese is the only person that ever believed he was always the Special One.